Family members of the martyrs who were present at the spot were overwhelmed with emotions to have the Chief Minister's presence amidst them on this important occasion.

After nine years of the Jheeram valley attack, Chhattisgarh Chief Minister Bhupesh Baghel inaugurated Jheeram Memorial in Jagdalpur on Wednesday and the government announced to observe the day as Jheeram Martyrs Memorial Day.

Family members of the martyrs who were present at the spot were overwhelmed with emotions to have the Chief Minister's presence amidst them on this important occasion. Some of them rolled down in tears seeing the statues of their loved ones.

Moreover, the family members of the martyred said that the bitter memories of the Naxal attack at Jheeram Valley on May 25, 2013, still haunt their minds. They complained that they were still eager to know who was behind these cold-blooded killings.

Unfortunately, no one clearly knows whether it was an intelligence failure or political conspiracy which resulted in the killings of 32 men in Jheeram including top brass Congress leaders, their supporters and security officials on May 25, 2013.

A report on the attacks was already tabled by single-member Justice Prashant Mishra.

BJP alleged that the present Congress government intentionally played with the feelings of the families of the martyrs by not presenting the report to Chhattisgarh Assembly. 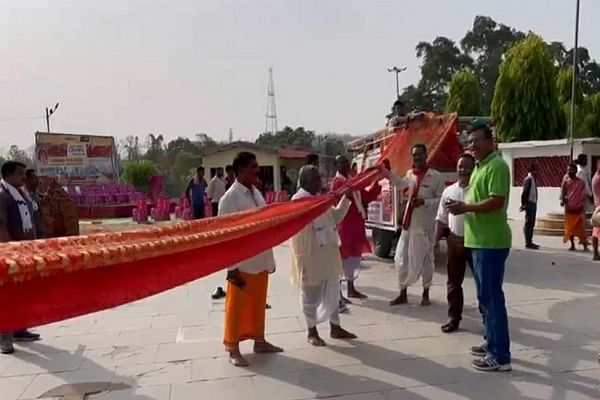