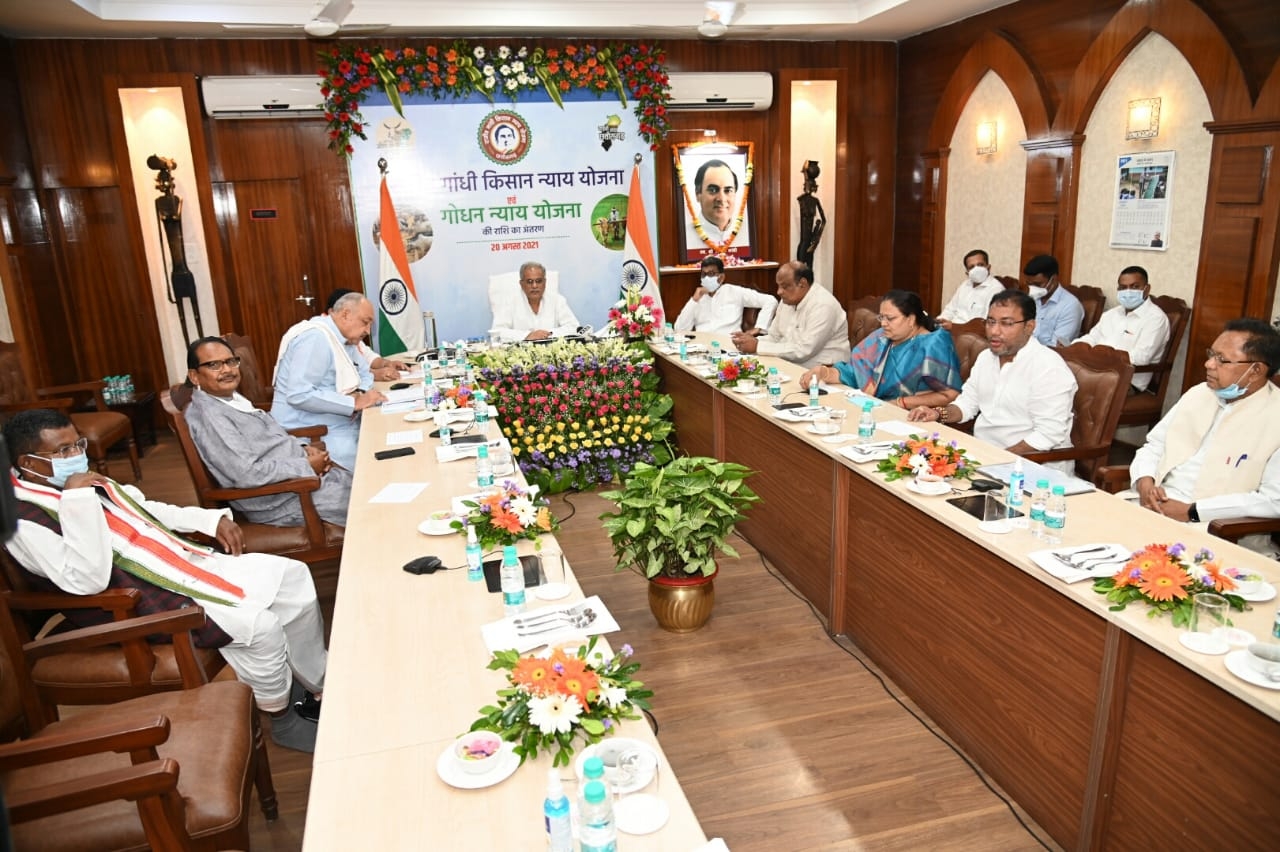 The CM made the announcement on the occasion of the birth anniversary of former Prime Minister Rajiv Gandhi on August 20.

After CM Baghel was sworn into power, the dilapidated Congress party office infrastructure observed swiftness in reconstruction and facelift activities.

However, at the inaugural ceremony, CM Baghel thanked all the office-bearers of Chhattisgarh Pradesh Congress Committee (CPCC), district Congress presidents, MLAs and Congress workers for construction of Rajiv Bhawans in these districts.

Construction of Rajiv Bhawan is underway in some districts and it will be completed soon, he said.

In addition, CPCC President Mohan Markam also addressed the gathering virtually and wished the monitoring of the next upcoming assembly and parliamentary elections would be conducted from the newly constructed Rajiv Bhawan in the respective districts.

Over 22,700 booth level committees were being constituted to strengthen the party organisation in the state, Markam said.