Dream of 8,00,000 lakh poor families to have their own shatters
AVDHESH MALLICK 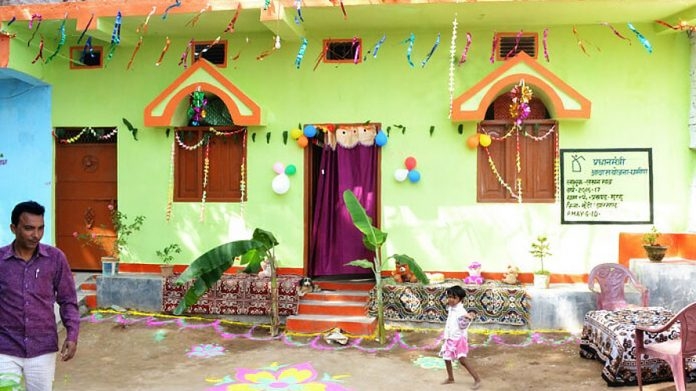 The Union Government has withdrawn its support to Pradhan Mantri Aawas Yojana (Gramin) from Chhattisgarh. It was estimated that the withdrawal of financial support will result into shortage in development work fund around Rs 11,000 crore annually.

A letter written to Additional Chief Secretary of Rural Development Department of Chhattisgarh government, the Centre stated that it withdrew annual target of 7,81,999 homes in rural area for 2021-22.

The letter dated November 17 mentioned that despite of repeated request the state failed to provide satisfactory answer in context of registration of beneficiaries’ status of construction of houses and others. Finally, it was withdrawing to its support with immediate effect, mentioned Deputy Director Gaya Prasad, Ministry of Rural Development (Rural Housing Division).

The letter said, the state will not be allowed to seek a target from PMAY-G in future.

Despite repeated requests and directions, the state had neither released its share in the scheme since 2019 nor it upgraded its below level performance, the Union Ministry of Rural Department complained. 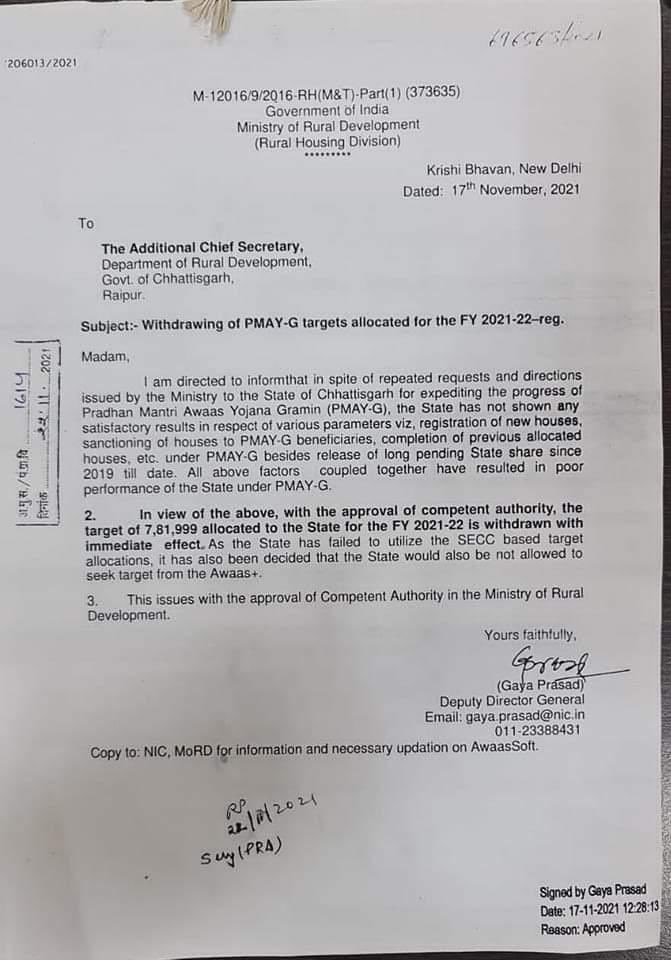 The withdrawal of 8 lakh houses from PMAY-G, will impact the dreams of population of 40% public, tweets Alok Putul a senior journalist.

Ex-Chief Minister Dr. Raman Singh said, due to financial mismanagement of Bhupesh Baghel Government 7.81 lakh houses intended for the poor cannot be completed and the state will suffer a loss of more than Rs 11000 crore annually. The houses of poor have been razed before they got erected, Raman Singh said.

However, Chhattisgarh Congress responded that Union Government actions were biased and politically motivated.

Congress Spokesperson Dhanjay Singh Thakur said, instead of questioning or defaming state government, the union government first have to release the funds into account then only question the state government.

Here, the Modi government released funds on paper only and playing dirty politics, the spokesperson said. 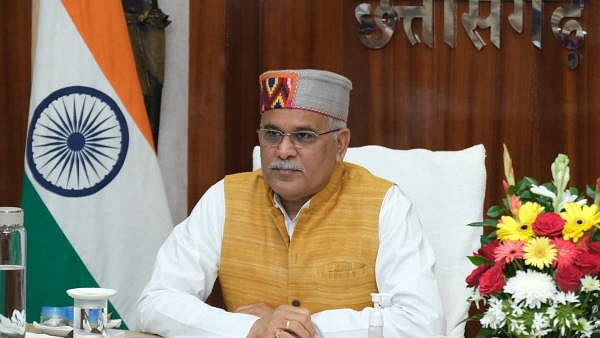