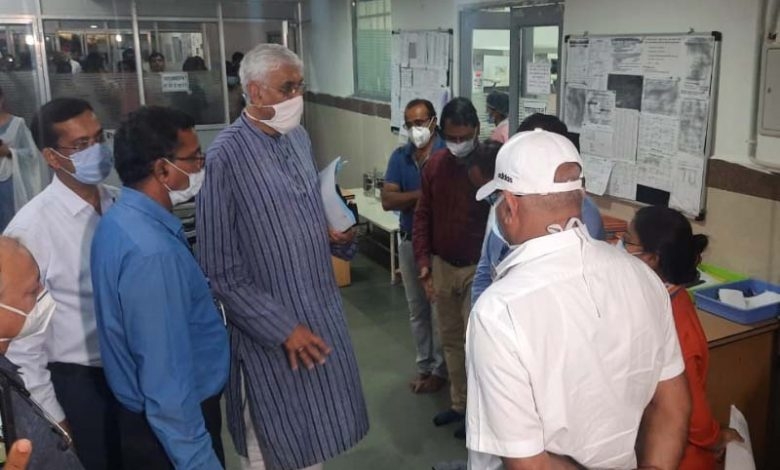 The death of seven premature babies admitted in Government Medical College Hospital of Ambikapur within 36 hours put a question mark over the existing medical services available for the public in the state. Do the quality of public medical facilities available in the state have been compromised over the power tussle between Chief Minister Bhupesh Baghel and TS Singh Deo.

The five babies who expired in the medical college up to Saturday night were underweight and less than one month old, said Dr. Lakhan Singh. Meanwhile, Child Specialist, Suman Tirkey, of the medical college, refuted the allegations of any negligence.

However, after the premature babies admitted in the Special Newborn Care Unit(SNCU) of Ambikapur Medical College were declared dead, the angry parents and relatives of the deceased jammed the main road of the Ambikapur Highway on Saturday. They alleged their babies died due to the sheer negligence maintained by the medical staff and doctors in the duties. At the time demonstrators were demanding TS presence at the site, he was in Delhi.

However, after the District administration promised an impartial probe, the issue was dissolved.

However, on Sunday when it was announced that Minister in Charge of Surguja Shiv Daharia will visit the victim families and make inspections, all of sudden the political temperature of the city escalated.

In addition, a surprising thing is that before the close aide of CM Bhupesh, Daharia arrived, the Health Minister TS already reached Ambikapur and inspected the Hospital, said Senior Journalist Ankit Mishra. 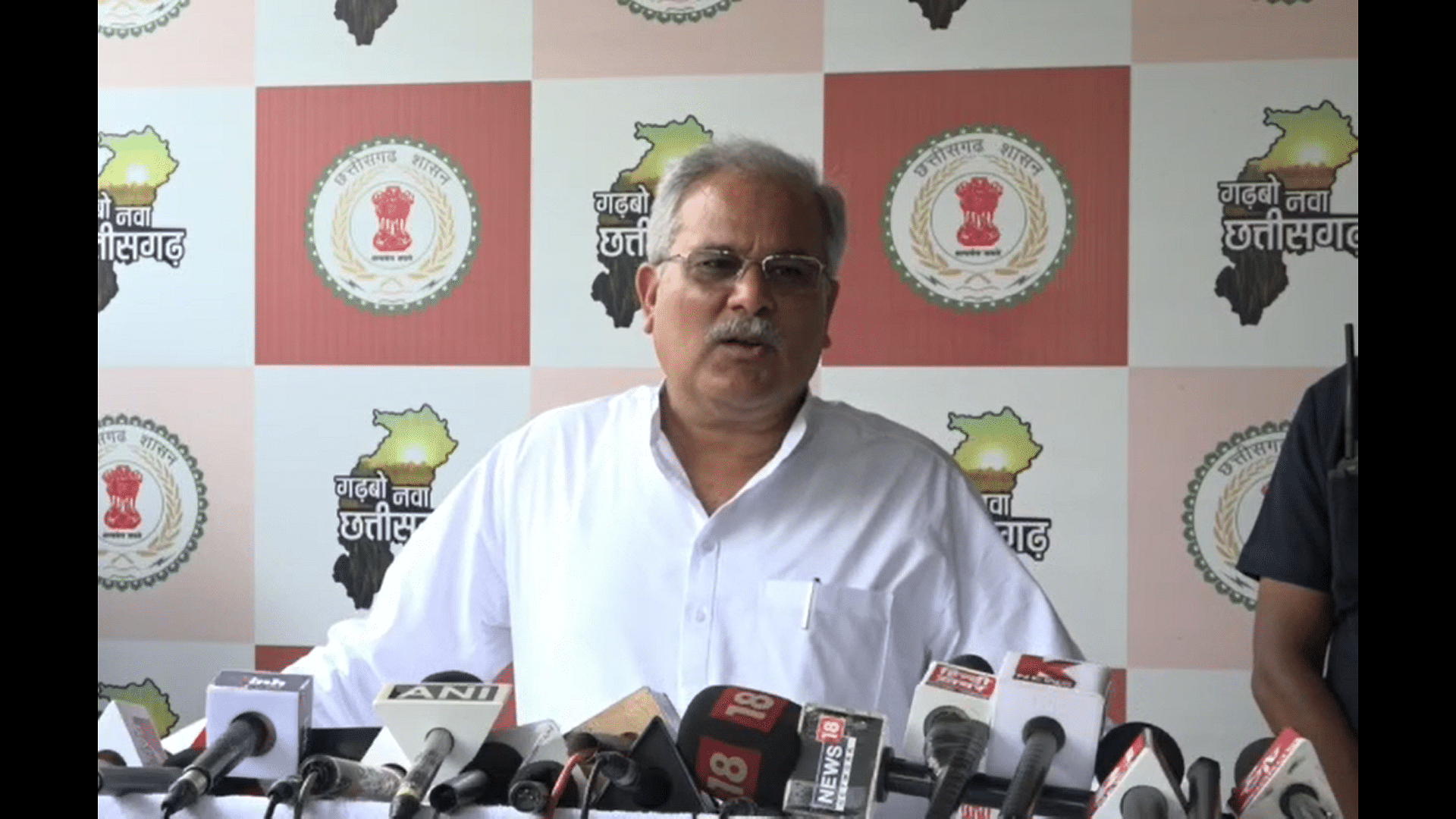