Raipur: After the deadly encounter in Bijapur on April 3, the dangers of further naxal violence have not reduced in Chhattisgarh. Meanwhile, CPI Maoists issued press releases and posters indicating more violence in April month.

CPI Maoists once more issued a press note and posters claiming that Bharat Bandh will be observed in India on April 26 and from April 1-25 all sorts of the steps will be initiated to disrupt the activities of security forces in Bastar and other naxal stronghold areas. In the poster naxal naming their killed comrades, they asked their guerrilla forces to unleash more attacks on security forces.

In an earlier statement, IG Bastar Sundarraj P said, the security forces are on alert and taking all sorts of possible measures.

Amid the threats of more violence, a team of security forces have a close shave in Narayanpur. 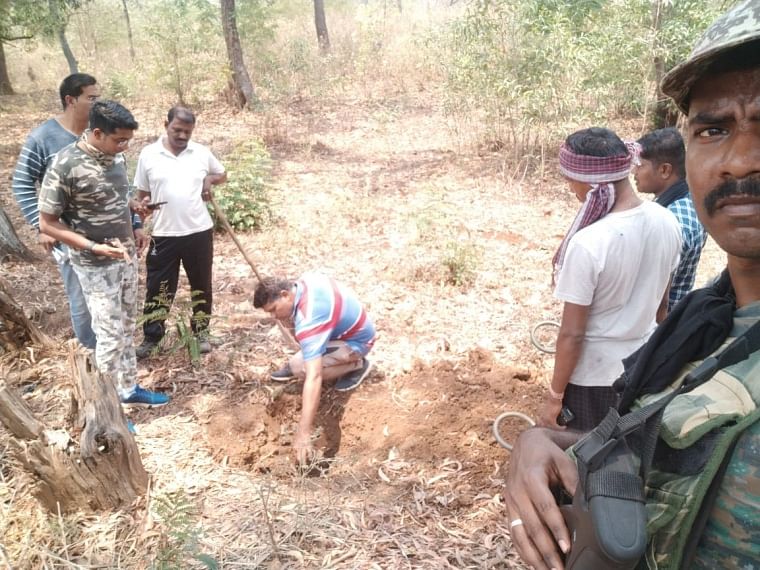 However, three Mitanins (lady health workers) engaged in Covid vaccination drive in naxal strongholds of Bijapur were kidnapped by the red ultras two days ago and were released and safe.

Meanwhile, Bijapur police again succeed in getting a hard core naxal to surrender before the police. 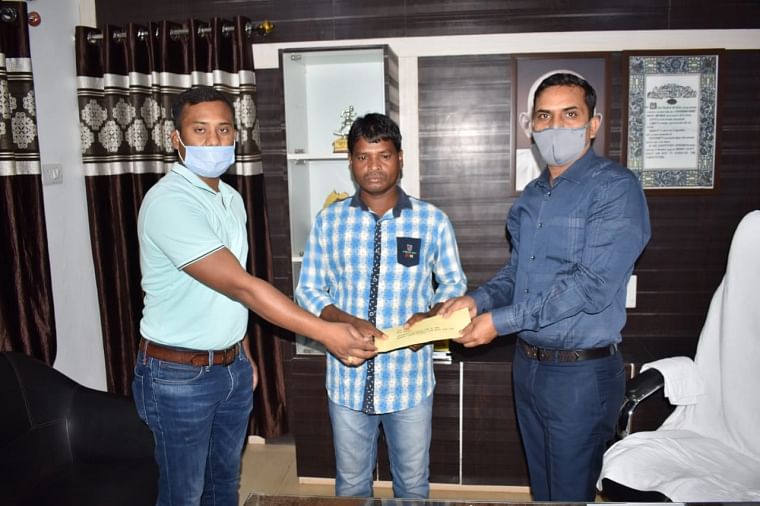 Bijapur Police said in a press note that 30 years old Ramesh Madvi of Mudiya tribe, resident of Sakin Galgam, limits Usoor police station joined the Naxals as child soldier in 2003 under influence of Naxal Commander Sapanekka and reached to rank of Commander Galgam Militia Commander Platoon C-Section. Against him a warrant was pending and wanted by police. He was highly frustrated of mindless violence carried out by the Naxals. As he was continuously prevented by the Maoists to meet his family, he decided to give up the arms, the police claimed.