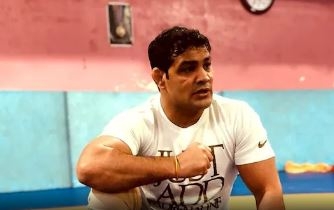 Rohini Court on Tuesday dismissed the bail petition of wrestler Sushil Kumar in connection with the murder of 23-year-old Sagar Rana at Chhatrasal stadium.

Sushil Kumar was arrested by the Delhi Police on May 23 this year in the case.

An incident of a brawl among wrestlers at Delhi's Chhatrasal stadium was reported on May 4 in which some wrestlers were injured and they had to be admitted to a hospital. Sagar Dhankar, being one of them died during treatment.

The court's decision comes a day after main accused Sushil Kumar moved a Delhi court seeking bail in the murder case saying that the police built a false case and presented a "guilty image" of him.

The international wrestler who is jail since June 2, 2021, sought relief from the court by asserting that he has been falsely implicated in the alleged murder case and the accusations are levelled with the aim and object of humiliating him and injuring his reputation.

In the 16-paged plea, he said that the "unfortunate demise" of a budding wrestler was sensationalized and the same was exploited against him by parties with a vested interest.

The Olympian emphasized that the police left no stone unturned to present a "false and guilty image" of him and fed false information to the media to wrongfully establish a connection between him and renowned gangsters.

However, after filing the charge sheet, all the claims and leaks made by the investigating agency are untrue and without any footing in the reality, the plea filed through advocate Pradeep Rana said.

Mr Kumar said that nothing incriminating has been recovered from him which further corroborates his innocence but the investigating agency in order to build a case against him has attributed certain vehicles and weapons to him.

The police had earlier said that the brawl at the stadium was the result of a conspiracy hatched by Mr Kumar, who wanted to re-establish his supremacy among younger wrestlers.

Mr Kumar, along with 12 other accused, has been named in the charge sheet filed by the Delhi Police in August.

The Delhi Police had filed an FIR against the accused of offences such as murder, attempt to murder, culpable homicide, criminal conspiracy, kidnapping, robbery, rioting, among others. 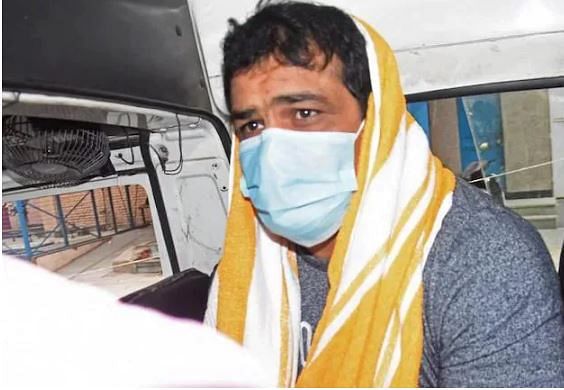