Indian Wrestler Sushil Kumar today was presented to a court in Delhi for the hearing in the 23-year-old Sagar Rana's murder case at Chhatrasal Stadium. The Delhi Police who arrested him after a long trail has moved a plea in court seeking extension of 3-day custody of accused Sushil Kumar.

Prosecutor Atul Shrivastava, appearing for Delhi Police, said that custody of wrestler Sushil Kumar is required to recover clothes which he was wearing and weapon used in the alleged offence and to take him again to Haridwar.

However, Advocate Pradeep Rana, appearing for wrestler Sushil Kumar, has opposed police plea seeking extension of custody saying that enough time has given to police to question him.

Earlier on May 29, the court had extended wrestler Sushil Kumar's police remand for 4 days.

He has been given 10 days time to respond to the notice.

Uttarakhand Police is providing all relevant information to Delhi Police in its investigation in the murder case, a senior state police officer has said. Delhi Police Crime Branch had on Monday taken wrestler Sushil Kumar to Haridwar for investigation.

"Chhatrasal Stadium murder case is a high-profile case and we are working according to the guidelines. We are providing all the information we are receiving to Delhi police," Uttarakhand DIG (Law and Order) Nilesh Anand Bharne told the media here.

Sources told ANI that Delhi Police will investigate Kumar's "hideouts" and the people who helped him when he was absconding. Kumar is a two-time Olympic medallist. Delhi Police sources said Kumar had gone to Haridwar first after the murder of Sagar Dhankar. The sources said that crime branch will try to recover the wrestler's phone which he dumped in Haridwar. 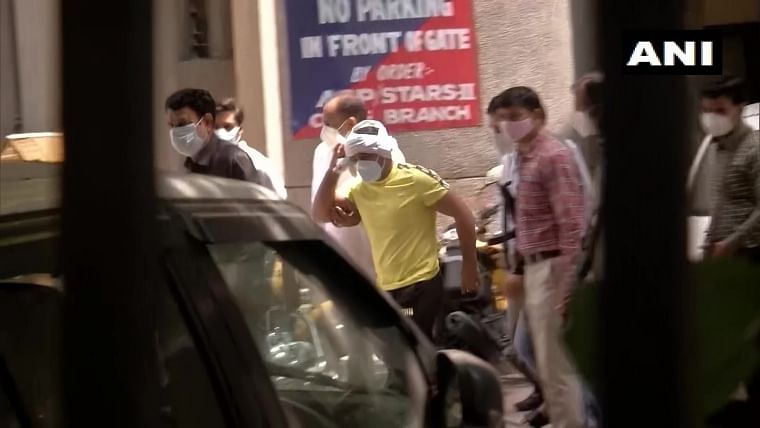