Out of 71 Congress MLAs, two favoured the BJP candidate. This showed the submerged fault lines within the party.

Cross-voting occurred in the presidential election held on Thursday as two Congress MLAs defected the party lines and voted in the favour of NDA's presidential candidate Droupadi Murmu.

Out of 71 Congress MLAs, two favoured the BJP candidate. This showed the submerged fault lines within the party.

Minister Amarjeet Bhagat said whomsoever takes the wrong step has to pay a heavy price for it.

However, just after the declaration of results related to the presidential candidate, murmuring started within the party and the factions become apparent.

Among several names, some prominent names which were on the radar and people were casting their aspersions are Health Minister TS Singh Deo, his supporter Bilaspur MLA Shailesh Pandey, the second name is of Minister Kawasi Lakhma and his supporting MLA from Bastar division.

A day ago, before the voting ex-CM, Dr Raman Singh appealed to the Congress MLAs to listen to their heart because it is going to become a historic moment when a daughter of the indigenous community is going to be elected as President of India.

People are doubting the role of TS Singh Deo in the game because he was running upset from Baghel government, secondly, he had also resigned from a ministerial berth.

However, on this issue, no clarification was made from TS Singh Deo's side to date.

In the election, Droupadi Murmu received 21 votes from the state, including 2 votes from BSP, JCJ-3 votes, 2 Congress votes and 14 votes from BJP.

BJP's leader of opposition Dharamlal Kaushik said, people listened to their hearts and favoured BJP's candidate, and they welcome the decision taken.

CM Baghel congratulated Droupadi Murmu for becoming the nation's 15th president. "I hope under your leadership people's democratic rights will be protected," the CM said. 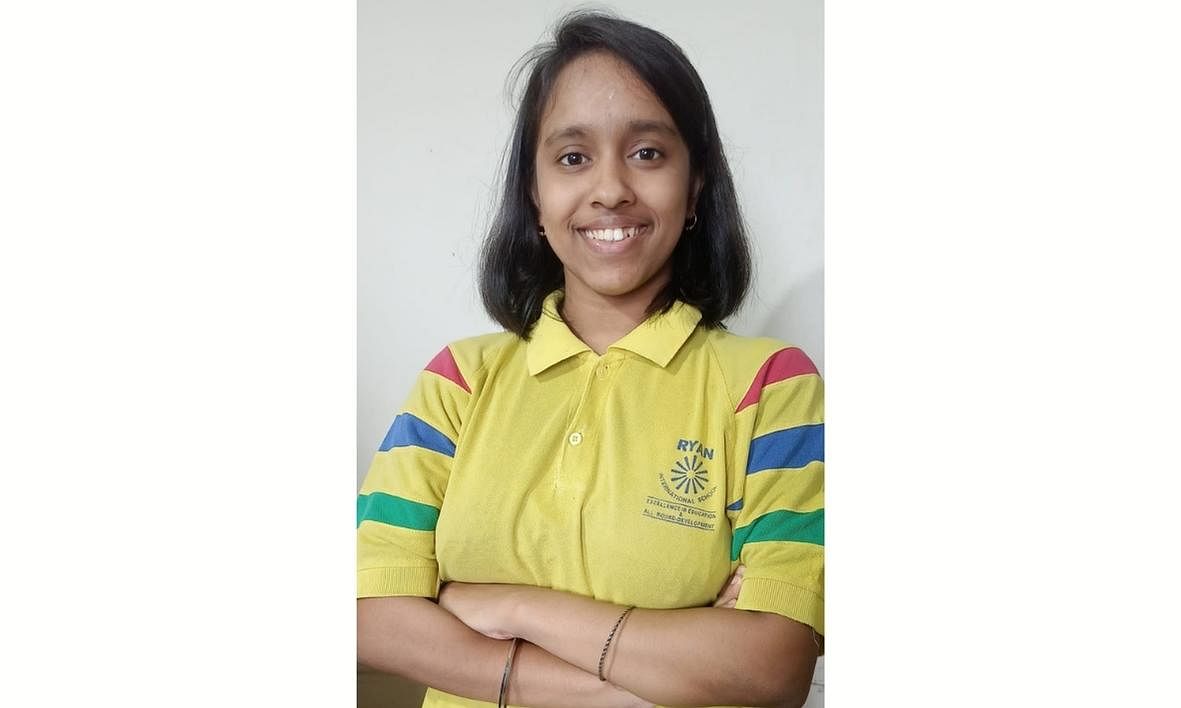