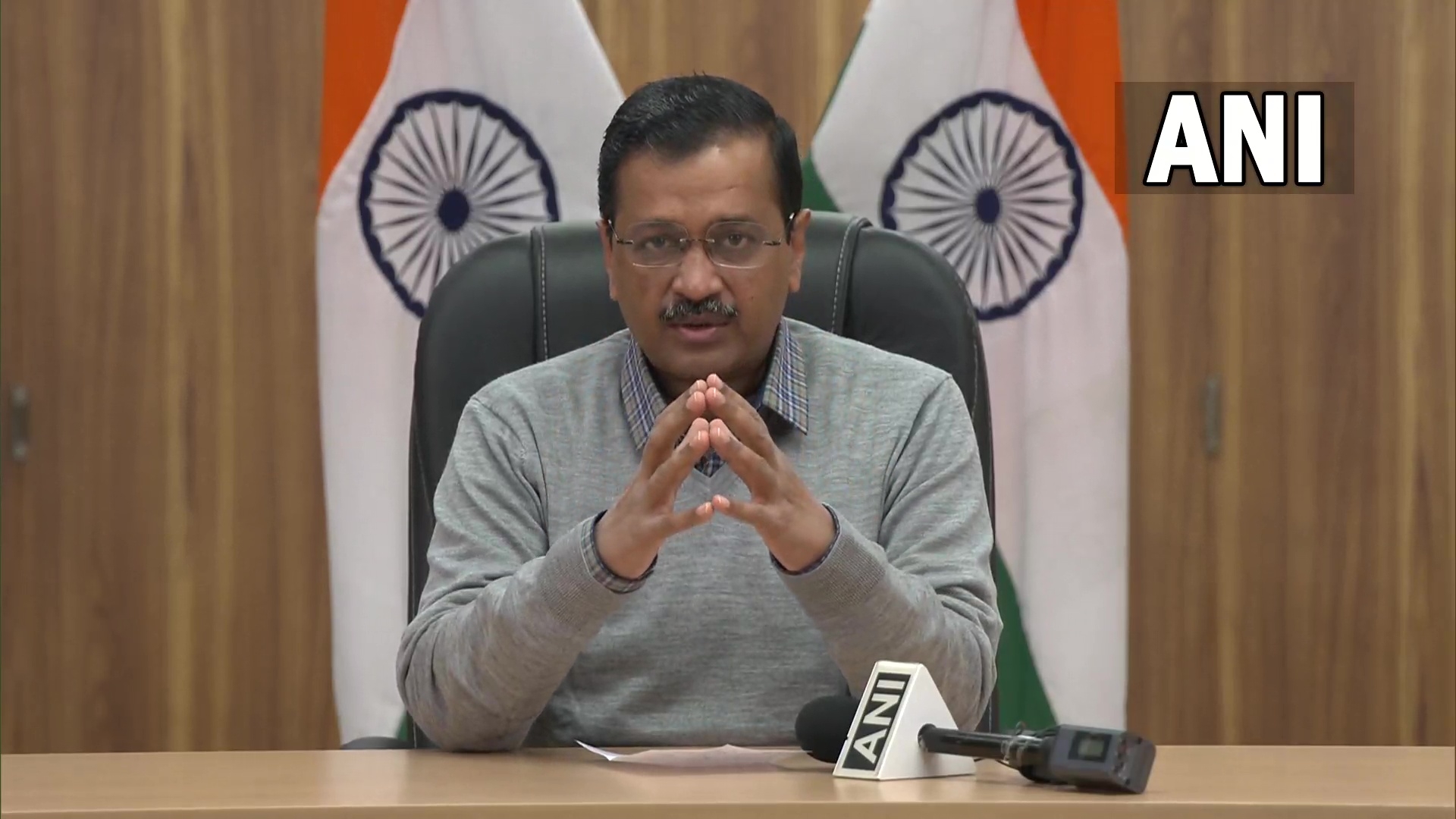 Chandigarh: has won fourteen seats in the Chandigarh Municipal Corporation election and is ahead of rivals BJP and Congress in results that many believe may offer a foretaste of the Punjab election early next year.

Sitting mayor Ravi Kant Sharma of the BJP has been defeated by AAP candidate Damanpreet Singh according to results declared so far.

"The Chandigarh election is a trailer, Punjab will be the full movie. The mood in Chandigarh is the mood in Punjab. All are voting for AAP. Initial trends prove that people have decided to give a chance to Arvind Kejriwal," said AAP's Raghav Chadha.

AAP, contesting the Chandigarh municipal polls for the first time, has surprised the BJP, which has a majority in the outgoing civic body.

"AAP is contesting elections there for the first time and according to the current trends, the people of Chandigarh have given us a grand welcome. I want to thank every voter and party worker for this," said Delhi Deputy Chief Minister Manish Sisodia on Chandigarh Municipal Corporation poll results.

Votes were cast on December 24. 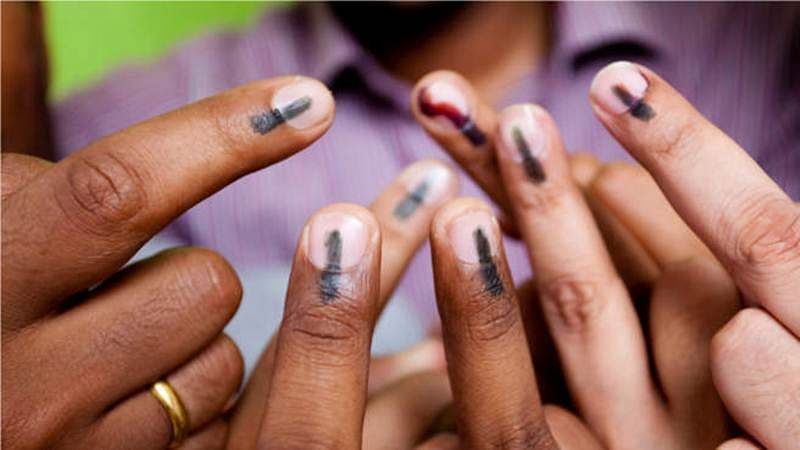