The order was passed by the high court bench of justice M S Ramachandra Rao and justice Sureshwar Thakur. The case was assigned to the bench on July 22, which reserved its orders after the July 29 hearing.

Earlier, a bench presided over by justice A G Masih and justice Sandeep Moudgil heard the matter, which was filed on May 23. However, on July 4, the day it was to pronounce the judgment, the bench recused itself from hearing it.

Majithia, a senior Shiromani Akali Dal (SAD) leader and brother-in-law of former deputy chief minister Sukhbir Badal, was booked under the NDPS Act on December 20, 2021, by Punjab police, but was given protection from arrest by the Supreme Court before he surrendered on February 20 once the state assembly elections were over. He had also moved to the high court after the case was registered against him. He contested against senior Congress leader Navjot Singh Sidhu though both of them were drubbed by AAP candidate, a first-timer.

The high court held that there was no material placed on record showing possession, transportation, storing by or recovery of any contraband from the petitioner and all recoveries in the concluded trials had been effected from specific individuals and the petitioner was not shown therein to have any role in that regard.

The high court also held that the state had not sought police remand of the petitioner after he surrendered before the special court and only sought judicial remand saying his custodial interrogation was not required.

The police on the other hand had also opposed the bail submitting that witnesses who had been examined expressed concern about their security if he was released on bail. 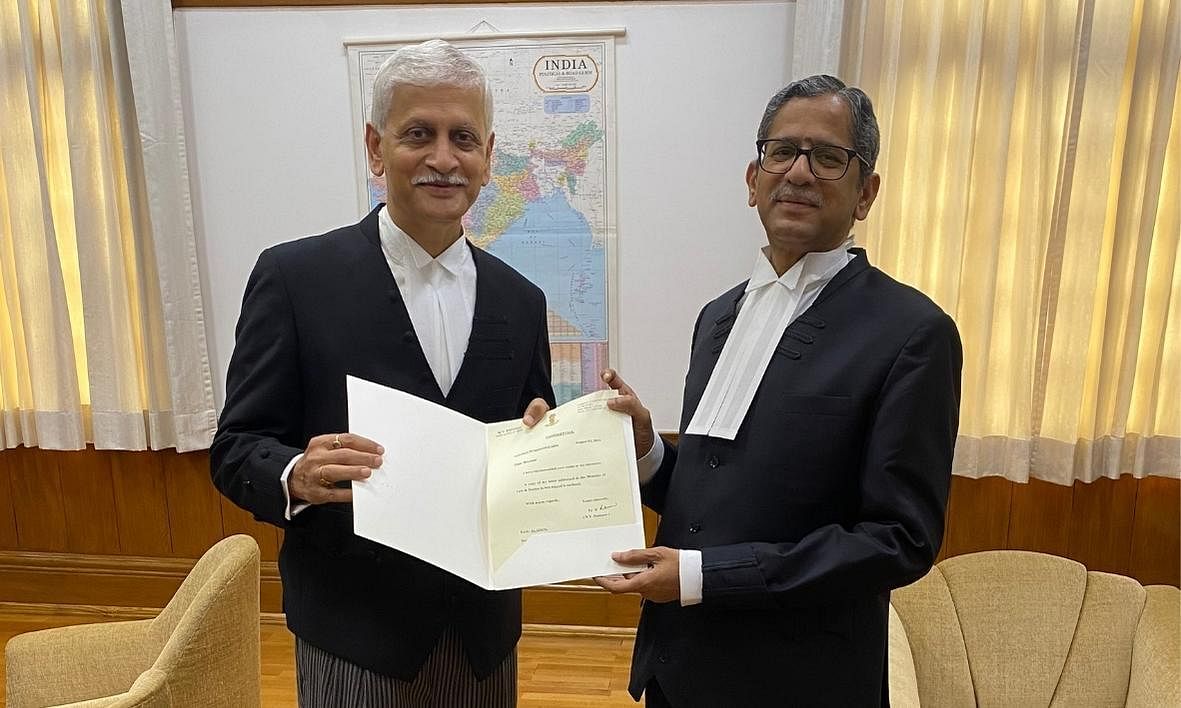