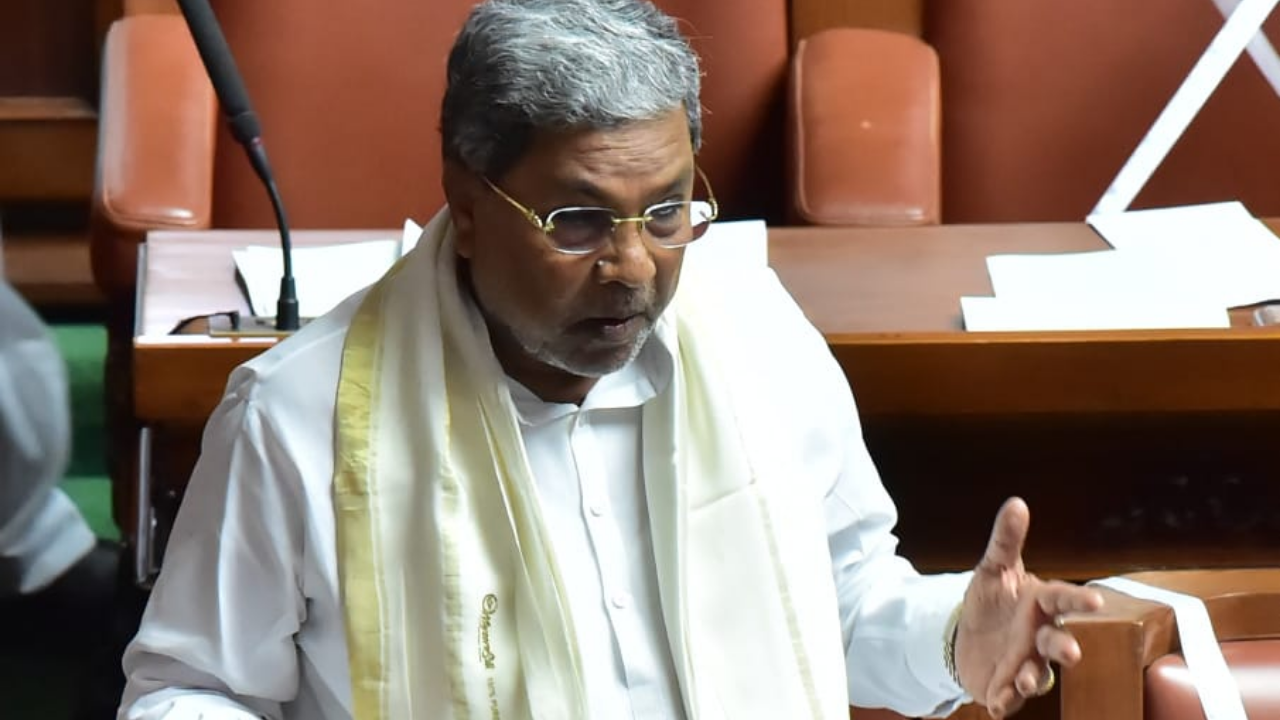 New Delhi/Bengaluru: Efforts of Karnataka Opposition leader Siddaramaiah to get the issue of alleged spying and surveillance through Pegasus spyware investigated got stonewalled as the Union Ministry of Home Affairs sent his missive on the matter back saying that police and public order are state subjects.

The former Karnataka Chief Minister Siddaramaiah had petitioned President Ram Nath Kovind through Governor Thaawarchand Gehlot on July 22 seeking a judicial inquiry by a sitting judge of the Supreme Court on "illegal" spying and surveillance through Pegasus.

The Union Ministry said, "Since 'police' and 'public order' are state subjects under the seventh schedule to the Constitution of India, it is the responsibility of the concerned state government to prevent, detect, register and investigate crime and prosecute the criminals involved through the machinery of its own law enforcement agencies, and hence, you may take action on the representation, as deemed appropriate."

Siddaramaiah may not take the reply lying down and may raise an objection over the letter as the matter pertains to 'Centre and state subject', which only Centre has to address.

The senior Congress leader, in his letter to the President, said people of the country are shocked and surprised when a series of news reports revealed that more than 1,000 Indian mobile numbers of various personalities were targeted for surveillance including those of opposition party leaders, union ministers, supreme court judges, journalists, election commission members and other dignified and important persons of the country by using the Pegasus spyware of NSO Group of Israeli company.

"Pegasus Spyware is a commercial company, which works on paid contracts. The questions arise on who paid them for the 'Indian Operation'. If it is not the Government of India, then who is it?" Siddaramaiah wondered in his letter to the President.

Referring to a series of media reports, he said since 2019, more particularly in the month of June and July of that year, he himself, then Chief Minister H D Kumaraswamy, then Deputy Chief Minister Dr G Parameshwara, former Prime Minister H D Deve Gowda and other political leaders' numbers were spied upon and kept under surveillance by tapping the phones of the leaders and their personal staff.