HomeIndiaCentre denies permission to Punjab minister to travel to Europe

Centre denies permission to Punjab minister to travel to Europe

Chandigarh: The Ministry of External Affairs on Friday denied permission to Punjab's renewable energy minister Aman Arora, to travel to Europe to attend "Green Hydrogen". The minister was to attend the event from September 24 to October 2.

Arora was to travel to three countries—Belgium, Germany, and the Netherlands— to attend knowledge exchange programmes on the latest developments in the hydrogen sector across Europe and to interact with global experts and policymakers.

According to available information, the union ministry has not given any explanation for its denial of the political clearance to the minister.

The Punjab minister was one of the 13 people, eight from states and five from central government who were to participate in the seminars. Arora was the only political person on the list, while all the others were technocrats and bureaucrats.

The development has, however, whipped up a controversy, giving ample scope for speculation that the denial of permission to Arora is a result of the ongoing confrontation between the state AAP government and the Centre after the state government recently accused the BJP of horse trading and trying to topple its government.

The AAP leaders have not only filed a police complaint against the BJP, but they have also called a special assembly session to demonstrate their strength. The session, however, was cancelled by the governor, which the AAP has also said it would move the apex court.

The development is also being seen in the backdrop of the unconfirmed reports about the reasons why CM Bhagwant Mann was deplaned in Frankfurt.

He said this tour was sponsored by the Indo-German Energy Forum and that neither the Centre nor the state government would have to bear any financial burden.

The Cabinet minister further alleged that the success of people-friendly policies by AAP presented a strong challenge to the BJP’s model of hate and lies. 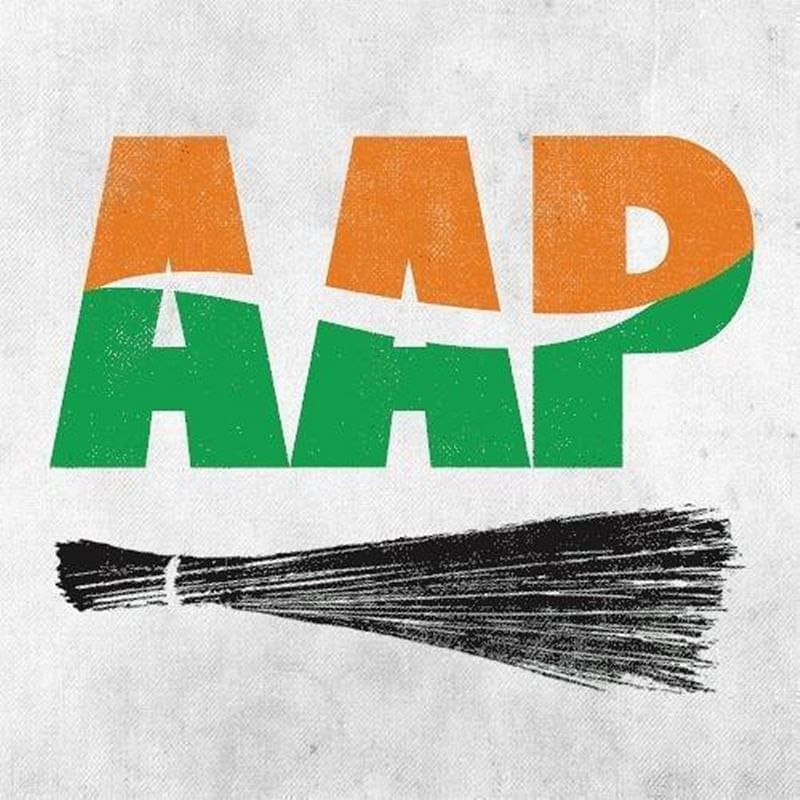 Punjab: Kin of Indian-origin family kidnapped in US in state of shock