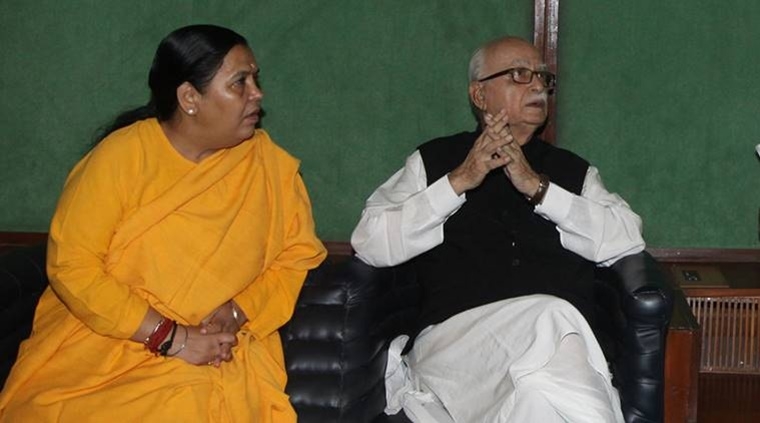 A special CBI court has said that it will deliver the judgement on the 1992 Babri Masjid demolition case on September 30.

The court has asked all accused to remain present in the court on the day of judgment. The accused in the decades-old include case include former deputy prime minister LK Advani, former Uttar Pradesh chief minister Kalyan Singh and BJP leaders Murli Manohar Joshi, Uma Bharti, Vinay Katiyar and Sakshi Maharaj.

This August, the Supreme Court had extended the deadline for completion of the trials by a month and said that judgement should be delivered by September 30. 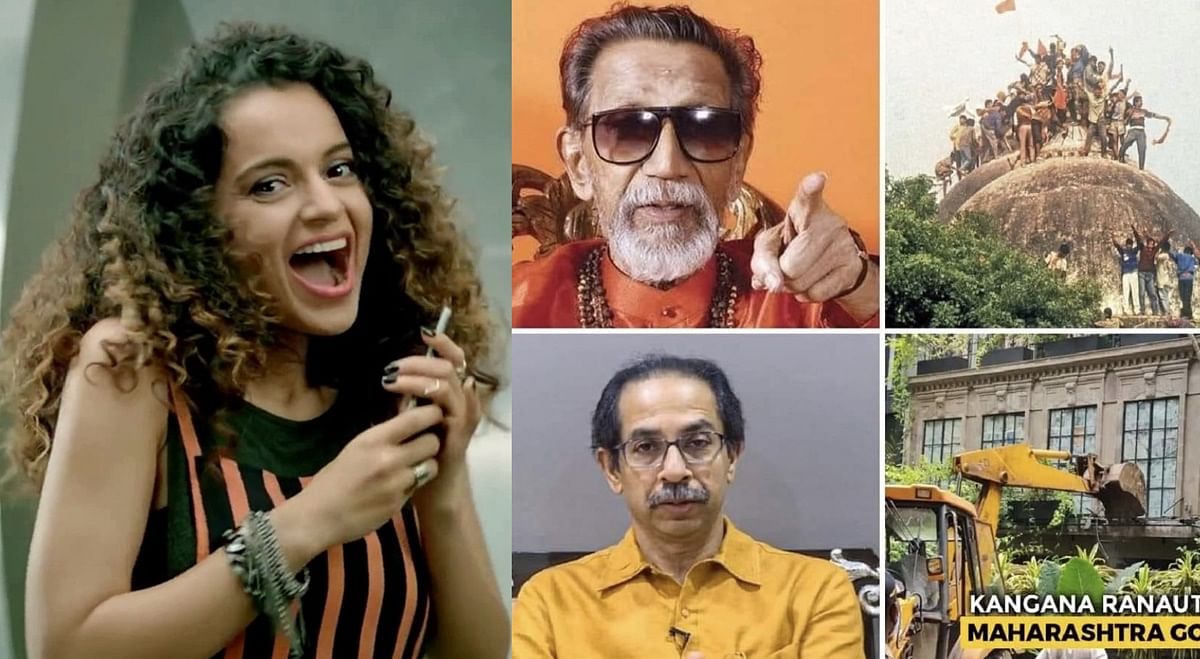 Prosecution agency CBI led about 350 witnesses and produced about 600 documents against the accused. The Babri Masjid was demolished in December 1992 by "kar sevaks" who claimed that the mosque in Ayodhya was built on the site of an ancient Ram temple.