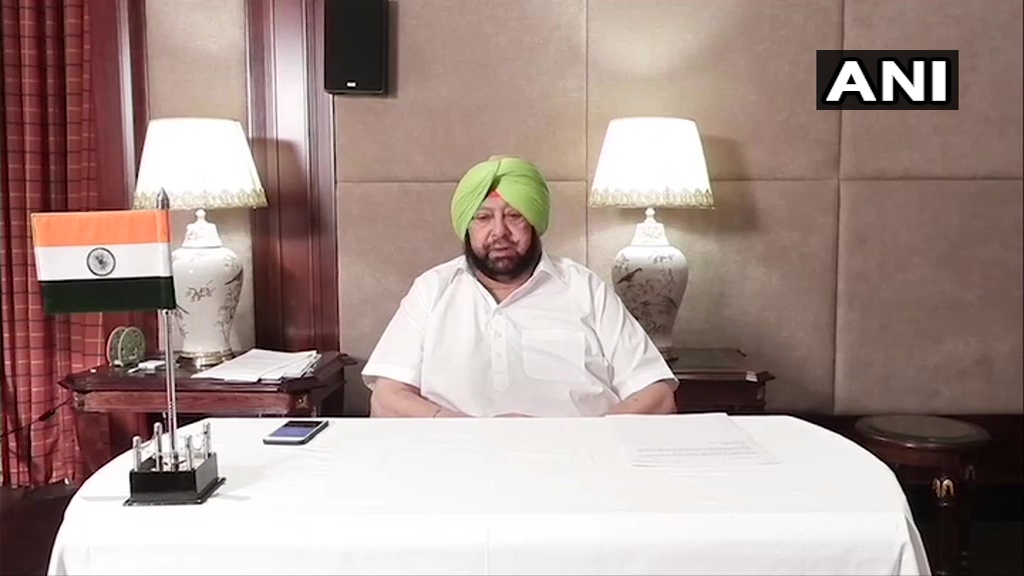 New Delhi: Congress veteran Captain Amarinder Singh (79), who was humiliated and ousted as chief minister early this week, called on Union Home Minister Amit Shah at his residence here on Wednesday evening, with huge political implications for the border state.

The meeting has come in the backdrop of the raging crisis in the Congress party after the abrupt resignation of Navjot Singh Sidhu as Punjab unit chief.

Amarinder played his cards close to his chest saying that they had discussed the prevailing security scenario in the border state and the ongoing farmers' agitation. His team members, too, insisted that it was purely a courtesy call.

For that matter, Amarinder has sought an audience with Congress President Sonia Gandhi, as well. He said he was yet to get a call from her residence.

Though team members denied any political discussion in the meeting, the BJP – which does not have a credible Sikh face in Punjab -- may discover in him a godsend opportunity.

If the Captain joins the BJP, the entire electoral landscape will change overnight. BJP sources said if the duo agree on the terms of engagement, especially with respect to resolving the farmers' agitation, PM Modi may himself step in to invite Amarinder, clearing the path for his formal induction.

A meeting point is the Captain's nationalistic credentials. If Amarinder can play a role in resolving the farmers' agitation, the BJP will reap the dividends in not only Punjab but also in Uttar Pradesh and Haryana, party sources said.

Sources privy to the Captain-Shah meeting said the ground for the engagement had been laid in advance and the two leaders could well have discussed a possible meeting ground for a future political alignment.

They said Shah welcomed Amarinder's challenge to the new government in Punjab, asking it to seek a vote of confidence in the Assembly on the issue of farmers' agitation. 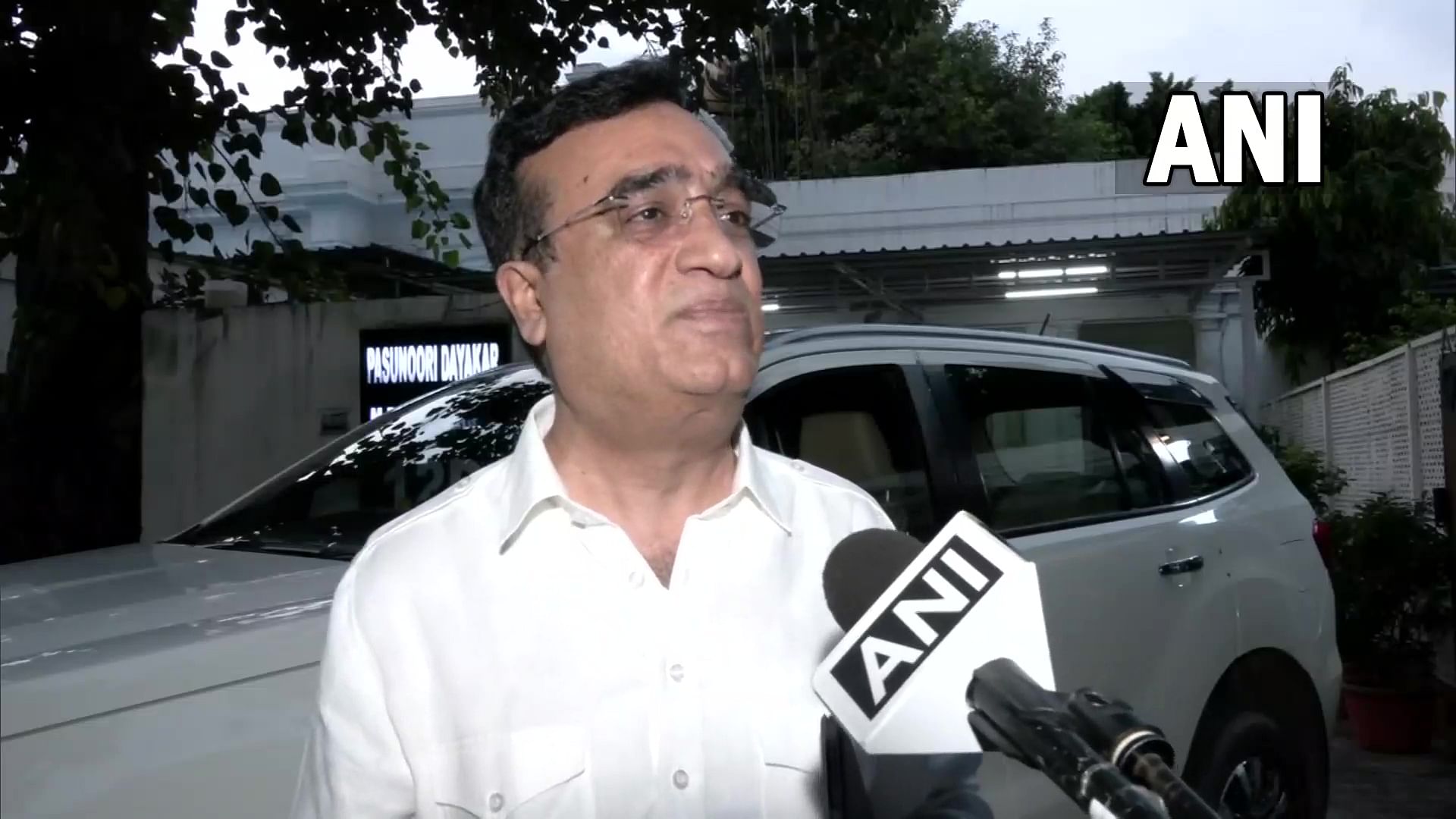