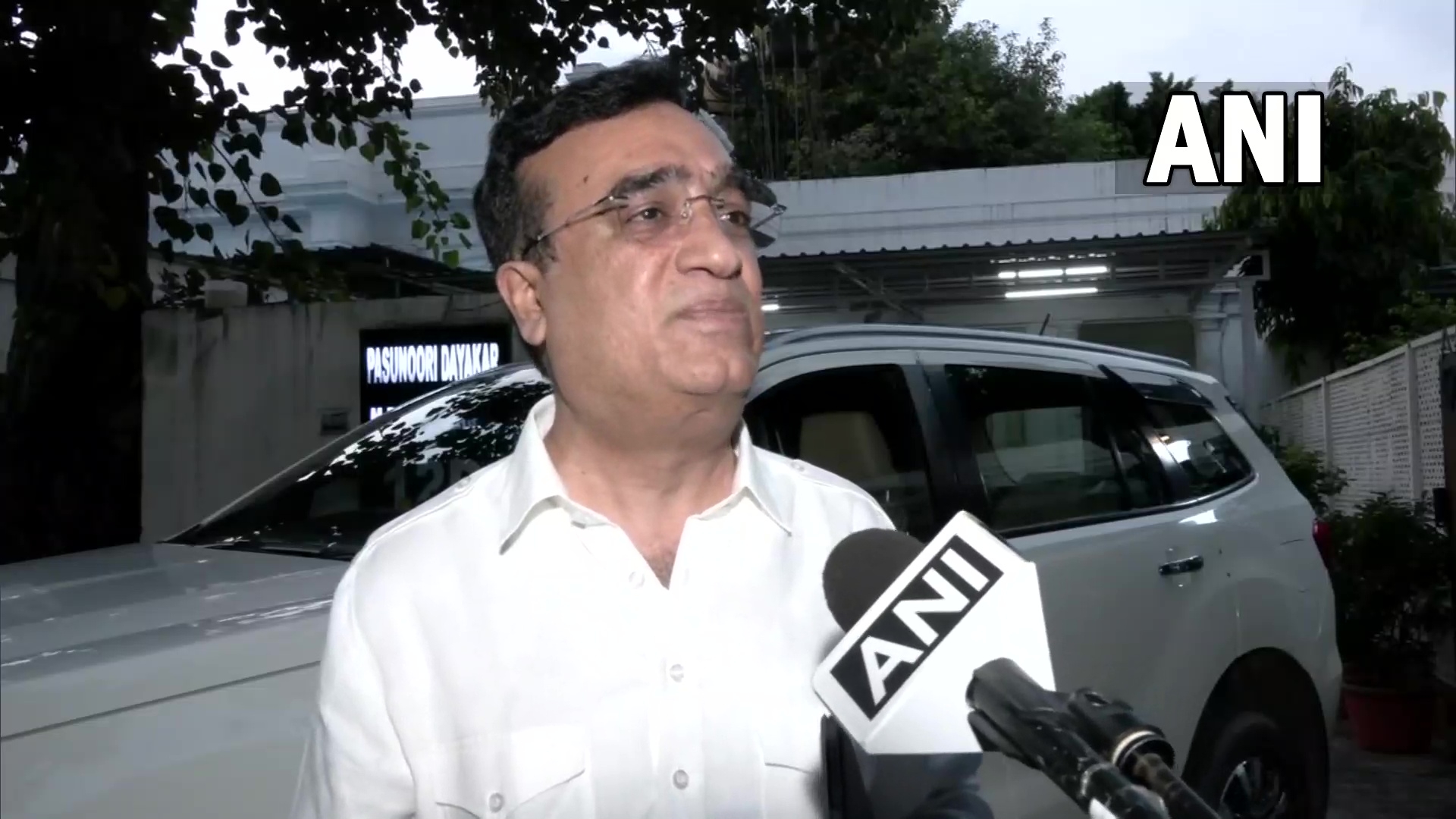 Congress leader Ajay Maken on Wednesday slammed senior party leader Kapil Sibal after the latter attacked the party amid the crisis in Punjab.

Sibal, who helmed various ministries in the Congress-led UPA government over the years--beginning with the Ministry of Science & Technology, then the Ministry of Human Resource Development followed by the Ministry of Communications & IT, and the Ministry of Law & Justice--should not degrade the organisation that gave him an identity, said Maken.

"Sonia Gandhi ji had ensured that Kapil Sibal becomes a minister in Union Cabinet despite not having organizational background. Everyone in the party is being heard.Want to tell Mr Sibal & others that they shouldn't degrade the organization that gave them an identity," Maken was quoted as saying by news agency ANI.

Earlier in the day, Sibal launched an attack on the Congress high command and wondered who in the party is taking decisions.

Addressing a press conference in New Delhi, Sibal said, "There is no president in our party, so we do not know who is taking all the decisions. We know it, yet we don't know, one of my senior colleagues perhaps has written or is about to write to the interim president to immediately convene a CWC meeting so that a dialogue can be initiated."

Sibal, who is among the 23 senior Congress leaders who had sought an organisational overhaul, said Pakistan and ISI can take advantage of the present situation in Punjab. "A border state (Punjab) where this is happening to Congress party means what? It is an advantage to ISI and Pakistan. We know the history of Punjab and the rise of extremism there...Congress should ensure that they remain united." he said.