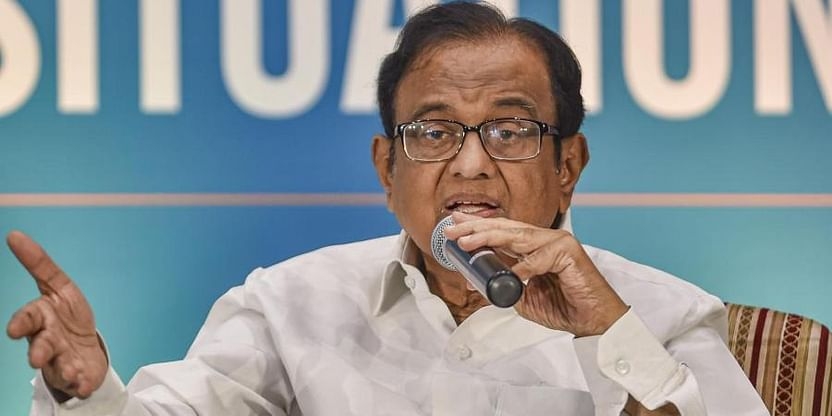 The Centre on Wednesday announced that excise duty will be reduced by Rs 5 for petrol and Rs 10 for diesel from November 4. The decision was meant to provide relief to consumers.

Congress MP P Chidambaram, however making use of the oppurtunity, took a jibe at the centre stating that the decision was a taken after BJP's poor performance at the by-elections held recently for three Lok Sabha and 30 Assembly seats.

"The results of the 30 Assembly and 3 LS by-elections have produced a by-product... The centre has cut excise duties on petrol and diesel!" Chidambaram tweeted.

"There is a new wind behind the sails of the Congress. Will it gather strength and speed?" he tweeted.

Following up on the Centre's call for a commensurate cut in taxes on fuel by the states, about a dozen state governments from Uttarakhand in the north to Karnataka in the south have also reduced VAT rate on petrol and diesel to provide bigger gain of price reduction to consumers.

This has resulted in petrol and diesel prices falling between Rs 7 and Rs 17 a litre in these states much higher than the levels of only Centre's excise duty cuts were maintained.

Accordingly, in Uttar Pradesh, petrol and diesel prices have not fallen by just Rs 5 and Rs 10 per litre respectively due to central excise duty cut, but it has fallen by over Rs 12 per litre due to VAT cut by the state.

Similarly, Uttarakhand has also announced a reduction in VAT on petrol by Rs 2 per litre in the state while Karnataka government has announced that it is going to reduce the VAT on both petrol and diesel by Rs 7 per litre from November 4 bringing bigger relief to fuel consumers.

Like UP, the Haryana government has also reduced VAT on fuel prices in the state. Now both petrol and diesel will be cheaper by Rs 12 per litre here.

Following the lead of other states, the Manipur government has also reduced VAT on petrol and diesel by Rs 7 each with immediate effect, providing bigger relief from all time high fuel prices.

Sikkim Chief Minister Prem Singh Tamang on Thursday announced a reduction in taxes on petrol and diesel by Rs 7 per litre, hours after the central government reduced excise duty on fuel.

On Thursday, the pump price of petrol in Delhi fell to Rs 103.97 a litre at 6 a.m. from previous day's level of Rs 110.04 a litre. The diesel price fell by a bigger margin to Rs 86.67 a litre in the city from earlier level of Rs 98.42 a litre, according to a price notification of state-owned fuel retailers.

Before Thursday's price fall, there was a pause on fuel price increase on Wednesday but petrol and diesel prices had increased for seven consecutive days prior to this to take up the retail rate of petrol by Rs 2.45 per litre in Delhi. Similarly, diesel prices also increased last week by Rs 2.10 a litre.

In fact, Diesel prices have increased on 30 out of the last 41 days taking its retail price up by Rs 9.90 per litre in Delhi before Thursday's cut.

The fuel even after the cut is over Rs 100 a litre in several parts of the country.

Since, January 1, 2021 petrol and diesel prices have risen by more than Rs 26 a litre before the duty cuts.

Crude price has been on a surge rising over three year high level of over $85 a barrel now as global demand remains firm while OPEC+ continues to move slowly on increasing production. It has fallen to around $82 a barrel after China released some oil from its reserve to address supply concerns and expected rise in OPEC production.

The excise duty cut by the Centre is first such exercise since the onset of Covid pandemic. In fact, government had revised excise duty on petrol and diesel sharply in March and again in May last year to mobilise additional resources for Covid relief measures.

The centre had also urged states to reduce VAT on fuel to provide a larger relief to consumers. 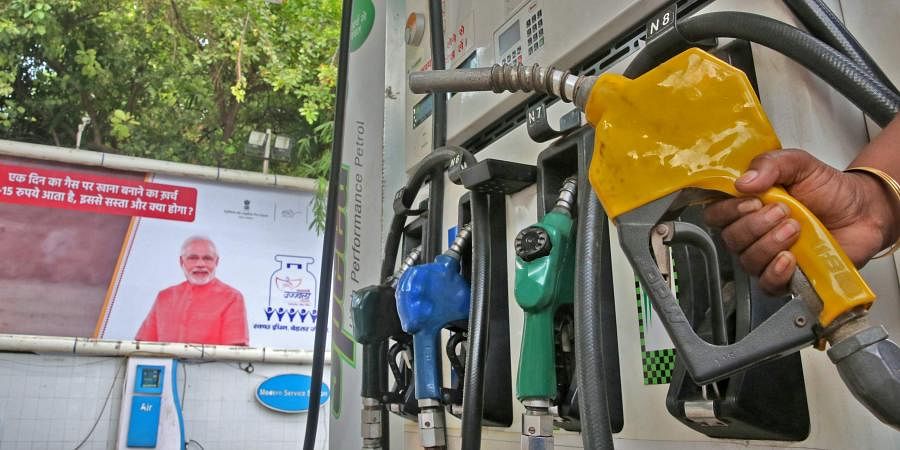 Will Maharashtra government reduce VAT on petrol, diesel? Here's what we know so far
Advertisement