"Faiz Ahmed Faiz was a revolutionary poet from Pakistan who was of the view that India and Pakistan should be friendly.
ANI "Faiz Ahmed Faiz was a revolutionary poet from Pakistan who was of the view that India and Pakistan should be friendly. In fact, during the time of Zia-Ul-Haq, when he was heading the country, he (Faiz) was arrested and jailed for propagating the idea of peace and friendship between India and Pakistan," Bhadoria told ANI here. 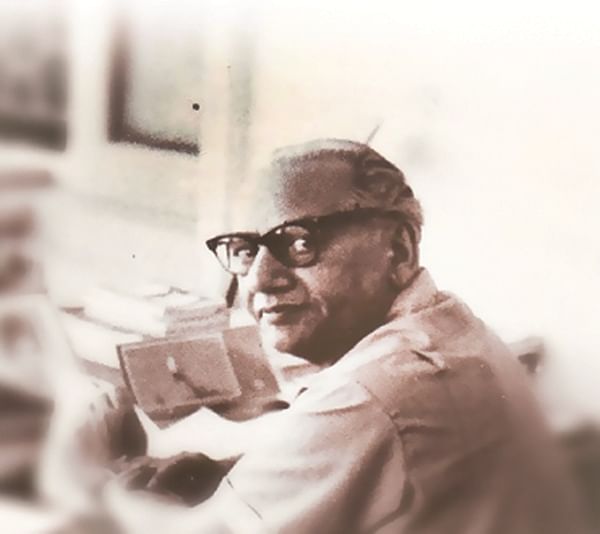 His statement comes after the Indian Institute of Technology (IIT) Kanpur set up a committee to look into whether Pakistani poet Faiz Ahmed Faiz's poem "Hum Dekhenge" is offensive to Hindu sentiments.

The committee was set up after some faculty members complained to Director Abhay Karandikar that the students who took out a peaceful march on the campus on December 17 against the Citizenship (Amendment) Act and in solidarity with Jamia Millia Islamia students sang the poem as part of their protest.

Bhadoria said the poem talks about people at large. "I think only some illiterate people can talk in this language. Those people who have not read Faiz Ahmad Faiz and those who know little history about Faiz Ahmad Faiz can speak in these terms," Bhadoria added.

IIT Kanpur will reportedly take action on the basis of findings and suggestions of the panel.

The CAA grants citizenship to Hindus, Sikhs, Jains Parsis, Buddhists and Christians fleeing religious persecution from Pakistan, Afghanistan, and Bangladesh who came to India on or before December 31, 2014.