The BSF troops noticed suspicious movement near the border fence at 8.48 pm on Friday |
Follow us on

Chandigarh: Two Pakistani intruders were shot dead by the Border Security Force along the International Border in Punjab's Tarn Taran district, an official of the BSF said on Saturday.

The BSF troops noticed suspicious movement near the border fence at 8.48 pm on Friday, he said. The BSF personnel asked the intruders to stop, but they did not pay heed to repeated warnings and continued to move towards the Indian side in an attempt to cross the border fence. Sensing threat, the BSF troops opened fire and two intruders were shot down, the official said in the statement.

Meanwhile, a major tragedy was averted on Saturday when the security forces detected and successfully defused an improvised explosive device (IED) on Jammu-Poonch highway in Jammu and Kashmir.

Traffic on Jammu-Poonch Highway was suspended for around 3 hours on Saturday after the security forces recovered an IED on the highway.

Sources said specific information was received by the police that suspicious movement has taken place in Dalogra area along the highway. 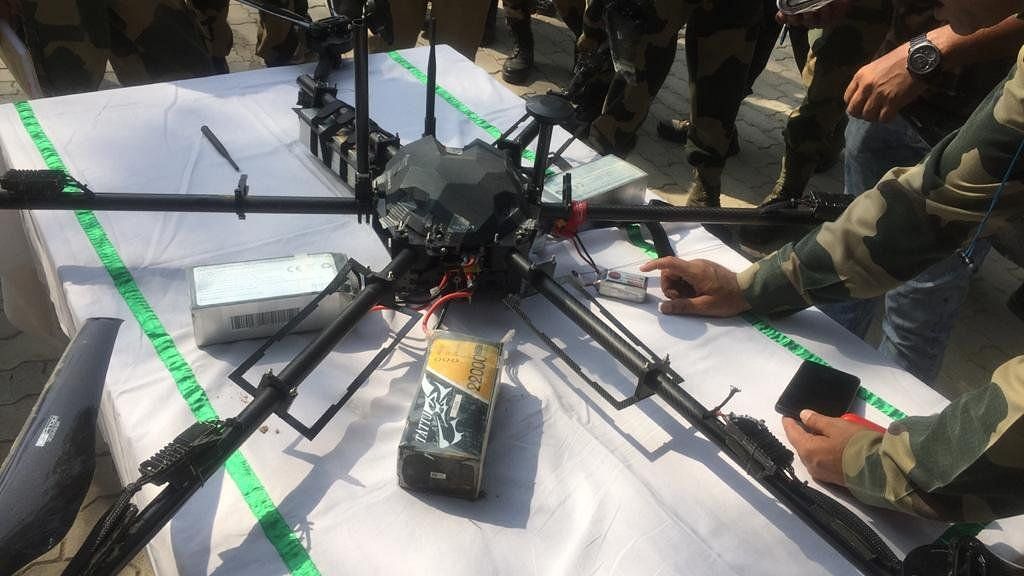 Budget Session Live: Massive uproar in House as PM Modi begins his reply on Motion of Thanks in Lok...