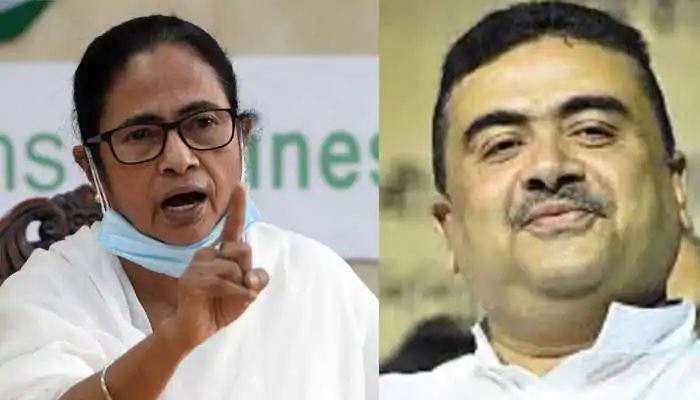 Returning officer is the final authority: Election Commission on matter of recounting in Nandigram |

TMC MLA Udayan Guha said that the BSF under the instruction of BJP led Central government is being ‘communal’ and is attacking the minorities.

“On November 16 we will bring a bill in the West Bengal Legislative Assembly against the increase of jurisdiction of BSF from 15 km to 50 km. The BSF attacks the minorities intentionally,” said Udayan.

Leader of Opposition Suvendu Adhikari slammed the Trinamool Congress and said the smuggling is rampant at the bordering areas and money allegedly goes to TMC national secretary Abhishek Banerjee.

Notably, West Bengal Chief Minister Mamata Banerjee had earlier written a letter to Prime Minister Narendra Modi for not increasing the radius of the BSF.

It can be recalled that in 2012 Modi opposing the demand of erstwhile Congress led Central government had also written a letter to former Prime Minister Manmohan Singh after the then Congress government also wanted to increase the radius of BSF.

According to BSF Additional Director General Y B Khurania, while the BSF tried to stop the alleged smugglers, the smugglers pelted stones at the BSF for which the BSF had to resort to firing.

“A group of 60 miscreants assembled on both sides of the border to smuggle cattle. When a BSF patrol party tried to stop them, they started pelting stones at BSF and also tried to attack them with iron rods,” said Khurania.

According to state government sources, Bhalla had instructed the state officials to strengthen the fencing at the borders so that no ‘illegal activities’ takes place and also instructed 24 hours monitoring at CCTV camera.