As protests continue shops and markets remain closed today. There were also incidents of effigy burning in Bharatpur over the film
FPJ Web Desk 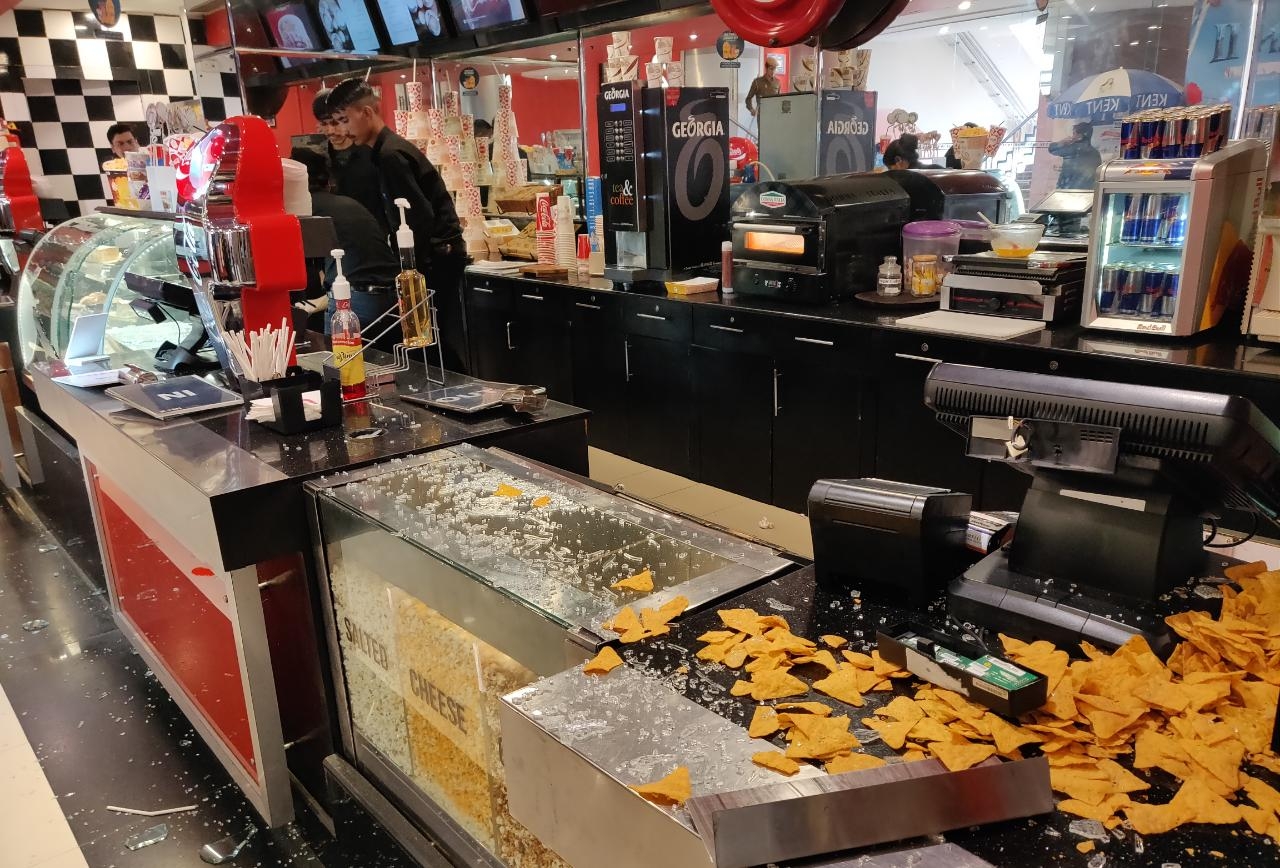 The #BoycottPanipat protests are gaining momentum in Rajasthan.

Members of the Jat community on Monday vandalised the Inox Vaibhav theatle in Vaishali Nagar region of Jaipur. The reason being that Panipat was being screened, reports The Free Press Journal's Sangeeta Pranvendra. 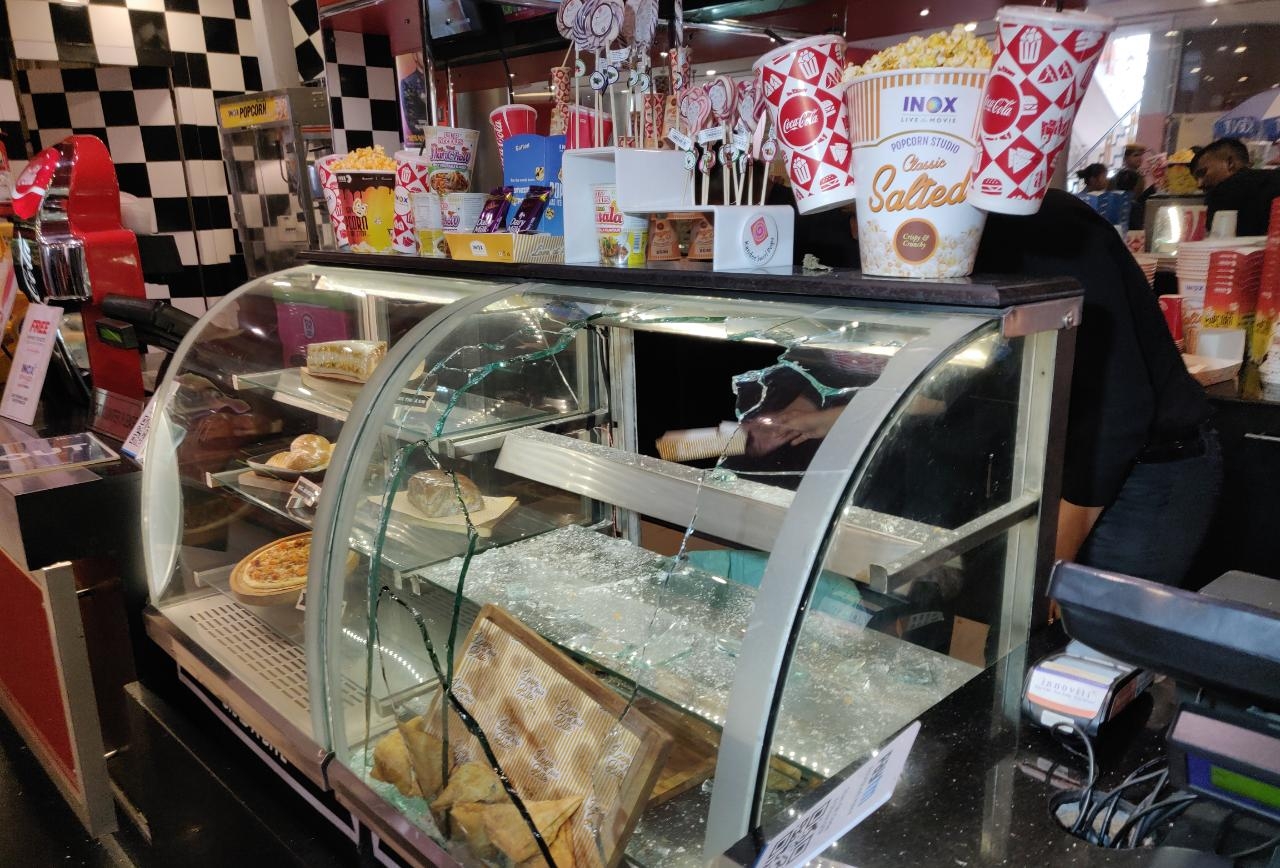 Following the incident the 12.30 show was cancelled in Raj Mandir in Jaipur.

As protests continue shops and markets remain closed today. There were also incidents of effigy burning in Bharatpur over the film.

Many communities have come together to protest the film recently.

The Jat community says that the Ashutosh Govarikar film unfairly portrays Maharaja Surajmal of Bharatpur as a greedy king. Surajmal's descendant on Sunday demanded a ban on 'Panipat' movie for allegedly portraying him in a wrong light.

Giriraj Singh Lotwara the President of Rajput Sabha Bhawan, the supreme body of the community today supported the call for boycott and "strongly criticised" the portrayal of characters. He also extended his support to Vishvendra Singh.

"Ashutosh Gowariker may make films based on history, but when it comes to the protagonists in them...he plays with their characters," Lotwara can be seen saying in a video.

This sort of "disgusting" activities, he added, can only help the filmmaker win easy popularity.

Deviating from history, the Maharaja of Bharatpur has been portrayed "very wrongly", he said. The movie is based on the third battle of Panipat that was fought in 1761 between the Marathas and Afghan King Ahmad Shah Abdali. Historians however refute several claims made in the movie.

The BoycottPanipat movement has received support from several other leaders too. Rukshmanii Kumari, a member of the royal family of Chomu in Rajasthan and the Rajasthan President of All India Professionals Congress also tweeted her support and added that "Gowariker should have studied about Maharaja Surajmal".

Nagaur MP Hanuman Beniwal said that Maharaja Surajmal was "an ideal for the society and any effort to tarnish his image and distort history will not be tolerated.”

MLA from Khimsar, Narayan Beniwal added that it was unfortunate that there had been no "no respect for the state’s history". He alleged that the story had been "distorted for commercial interests"

BJP leader Vasundhara Raje also spoke out against the alleged portrayal in a wrong light. "The incorrect portrayal of the noble, self-respecting, highly revered Maharaja Surajmal is condemnable," she wrote.