Kolkata: Leader of Opposition Suvendu Adhikari on Monday got interim relief from Calcutta High Court over CID’s summoning in connection of his bodyguard’s death in 2018.

According to High Court sources, Suvendu will not have to take any step over the summon and also that if the CID officials want to quiz Suvendu then the place will be decided by Suvendu as he is the Leader of Opposition.

“Suvendu as Leader of Opposition will have to take care of people so the quizzing will be at the place of his choice and cannot be arrested. The court also asked the state that why didn’t the deceased bodyguard’s wife complain three years back,” said the sources.

Notably, earlier this day Suvendu in an email informed CID officials that he cannot visit the CID headquarters at Bhawani Bhawan as he had several political programs. His lawyer then also appealed to court that how Suvendu can be summoned by CID since the matter was sub judice following which the court granted interim relief.

Meanwhile, according to Kolkata police sources challenging the verdict of the single bench of Calcutta High Court, the state will soon appeal to the division bench of the court.

It can be recalled that Suvendu’s bodyguard Subhabrata Chakraborty had allegedly shot himself with his service revolver at the security camp outside Leader of Opposition’s Contai residence in October 2018 and almost after two and a half years the deceased bodyguard’s wife complained against the incident at Contai police station in July this year.

TMC spokesperson Kunal Ghosh said that in order to avoid a probe Suvendu had joined the BJP. 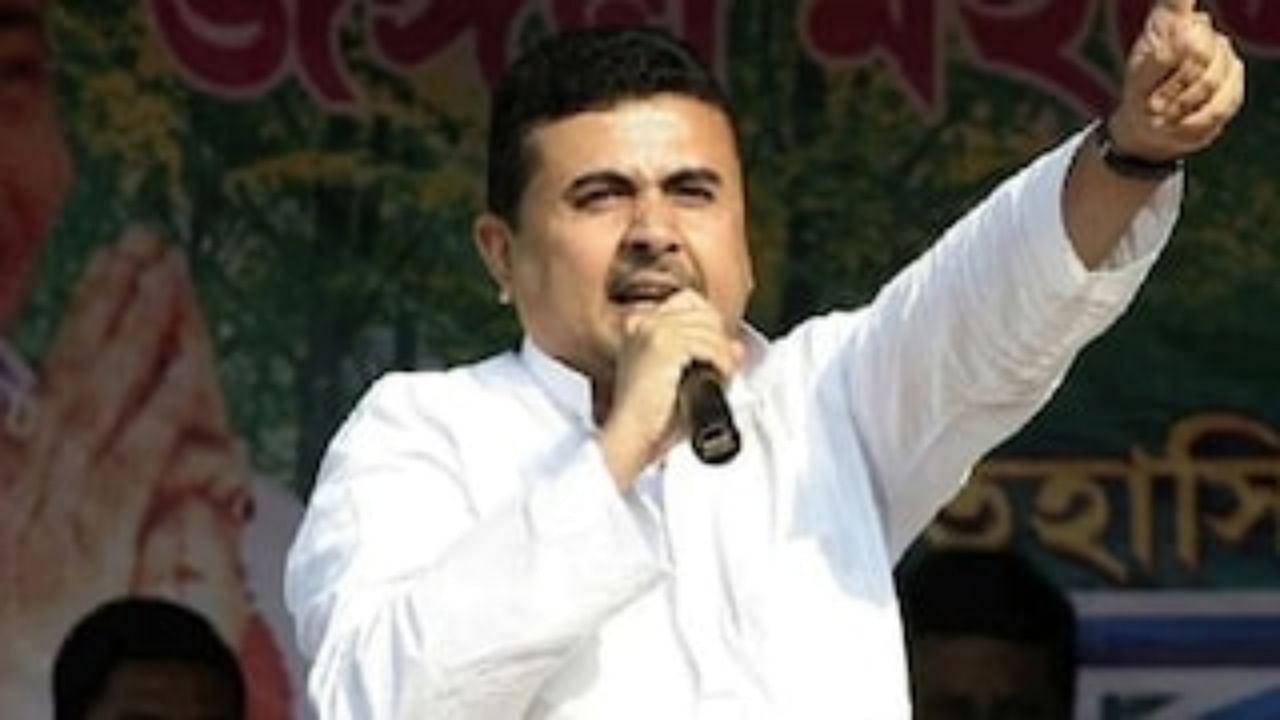