Kolkata: Amidst constant defection to the ruling Trinamool Congress from the BJP, West Bengal minister Firhad Hakim said that he has submitted a list of such applicants to TMC national secretary Abhishek Banerjee and also that Abhishek will decide the time of their journey.

“I have received several applications from BJP leaders including several heavyweights and I have forwarded it to Abhishek and after scrutiny whatever Abhishek tells will do accordingly,” said Firhad, adding that BJP will soon fall like ‘house of cards’.

BJP national vice-president Dilip Ghosh said that those who want to stay near the ‘power corridor’ are leaving the BJP especially those who had joined the saffron camp from TMC.

“In villages, BJP supporters are being threatened and just to stay alive many are being forced to join the ruling Trinamool Congress,” said Ghosh.

“The TMC is still thinking that after the victory in West Bengal they are the most important political party and just to keep this feeling afloat they are making false claims to malign the BJP leaders,” claimed Bhattacharya. 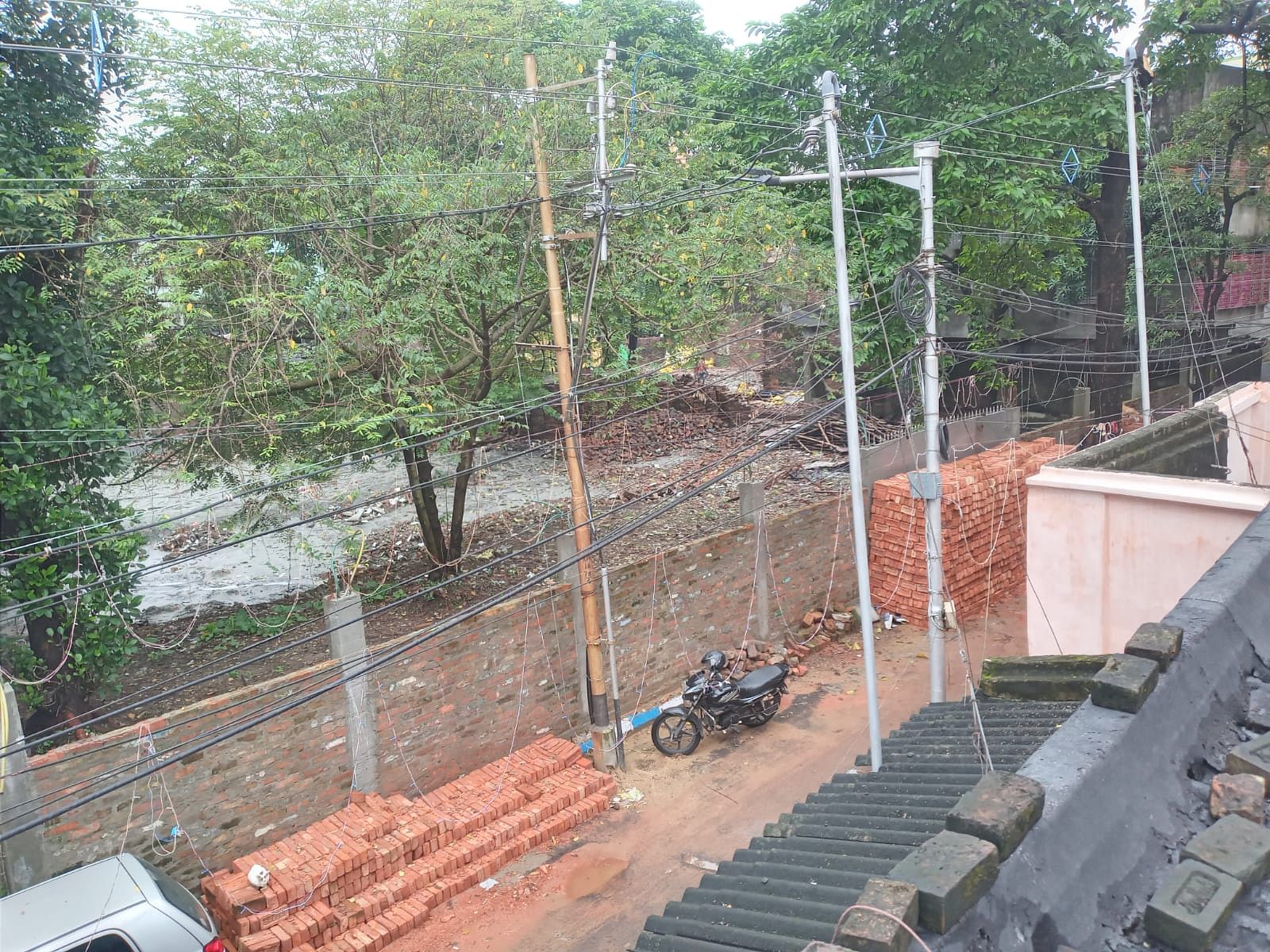