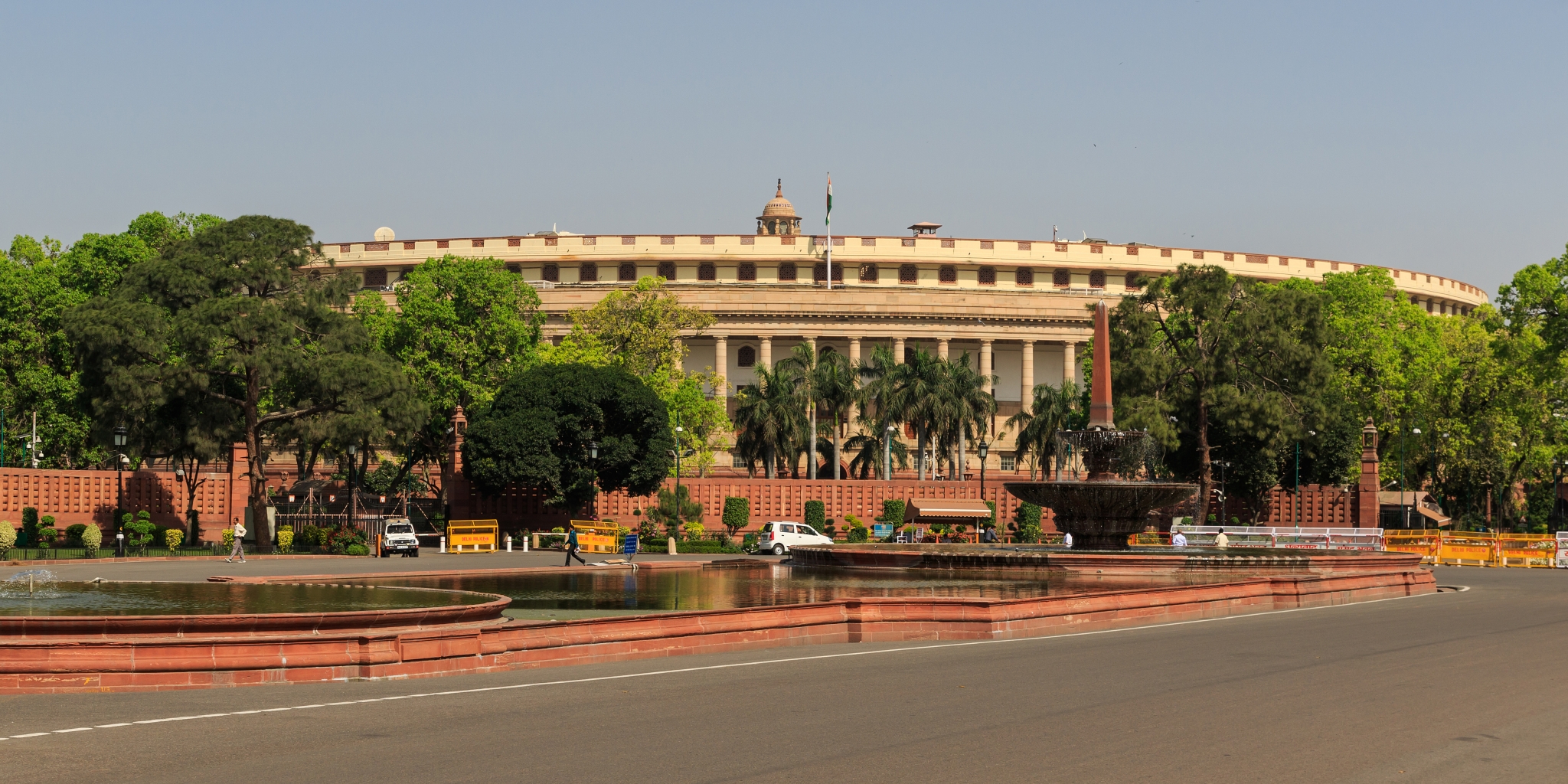 he BJP on Wednesday hit back at the Congress over its allegation of imposing a 'sudden lockdown' in the country. BJP MP Vinay Sahasrabuddhe said the Chief Ministers of the states were consulted several times during the decision-making process.

"None of the Chief Ministers in about 15 meetings with the PM and other Ministers ever said the lockdown shouldn't be imposed," he said while speaking in the Rajya Sabha. He added, "This double-faced behaviour of the opposition should be avoided."

He also made numerous references to Mumbai and Maharashtra to corner the Uddhav Thackeray government. Maharashtra has the maximum number of Covid-19 cases in the country.

TMC's Derek O'Brien while taking up the cause of the frontline workers, said, "In the rush, what is being forgotten is to pay tribute to those Covid warriors who lost their lives."

He said the state spending accounted for Rs 63 out of every Rs 100 spent. "When things are going well, you want to take credit. When they are not, you start talking about CMs," the TMC leader quipped.

He also questioned the "chronology" by claiming that the Centre was busy with the visit of US President Donald Trump when states like West Bengal were readying for the pandemic. He asked the Centre to show "humility" and work with the Chief Ministers.