Following the poll debacle in West Bengal, the Bharatiya Janata Party (BJP) is now focusing on the civic polls which are long due in the state.

Talking to Free Press Journal, West Bengal BJP chief Dilip Ghosh said that he along with other leaders are holding meetings at different districts and have also asked the party cadres to reach out to the 107 municipalities in West Bengal.

“We never lose hope and every election in West Bengal is challenging so taking a hint from the loss we are now preparing ourselves for the civic polls. Moreover, despite winning during the rural polls in 2018 several BJP leaders were not allowed to file nomination by the ruling TMC so every challenge will be accepted by the BJP,” mentioned Ghosh.

Notably, challenging the ruling Trinamool Congress, the saffron camp has during the recently concluded Assembly Polls claimed that they will win over 200 seats to form the state government in West Bengal. But the saffron camp won just 77 seats and two had to vacate making the total count 75.

Asked about the probability of several BJP leaders joining the TMC ahead of the civic polls, the BJP MP claimed that in a democracy anyone can defect to any party and also that the main target of the BJP is to strengthen its base more across West Bengal.

According to the results of the last Lok Sabha polls in 2019, the Bharatiya Janata Party has taken leads in almost 26 constituencies in both South and North Kolkata which includes several wards of heavyweight TMC leaders.

“All the municipalities are our target, not Kolkata Municipal Corporation. We have leads in several municipal corporations and by proper training to the BJP booth level workers we will try to win the election,” added Ghosh.

According to BJP sources, the BJP leaders have started making report cards of the TMC Councillors and their failure so that they can highlight them during the poll campaigns.

It can be recalled that in October 2020, the BJP moved the Calcutta High Court to conduct the civic polls at the earliest, as the due date of the polls had passed, after which the Court passed a verdict to conduct the polls as soon as possible. 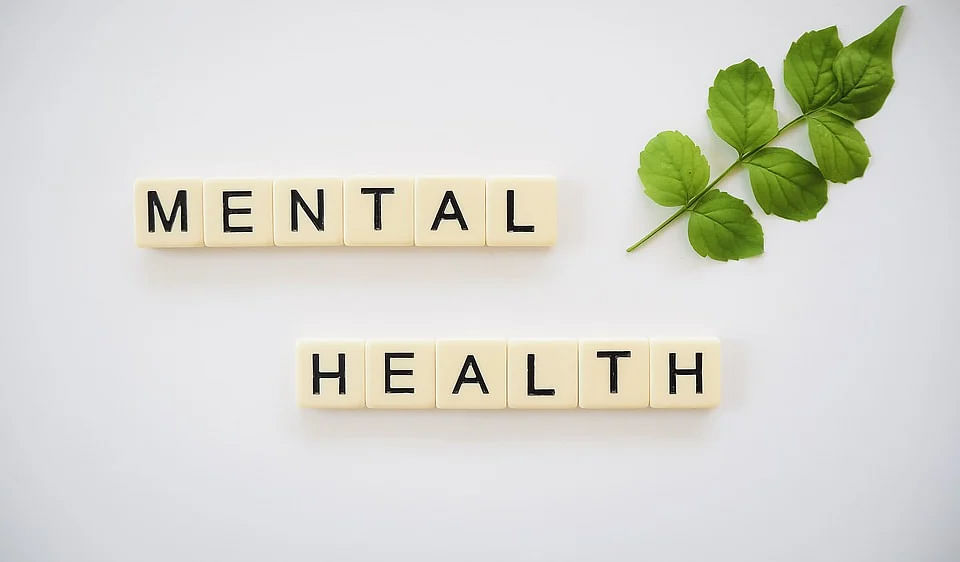