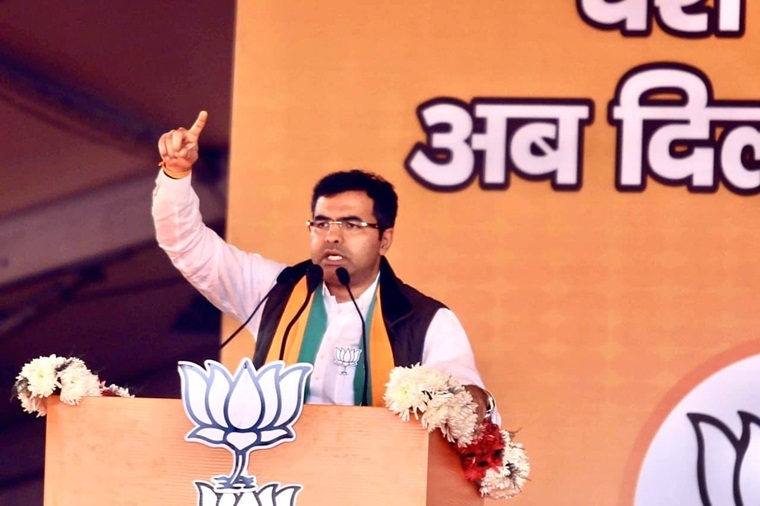 BJP MP Parvesh Verma, who is accused of making hate speeches, on Saturday said he would give his one-month salary each to the families of the policeman and Intelligence Bureau employee who were killed in the communal violence in northeast Delhi.

At least 42 people were killed and over 200 injured as frenzied mobs torched houses, shops, vehicles, a petrol pump and pelted stones at locals and police personnel earlier this week, the worst riots in Delhi in over three decades.

"I dedicate my salary of one month each as member of Parliament to the families of Delhi Police head constable Ratan Lal and IB officer Ankit Sharma, killed while doing their duty, in the unfortunate violence in Delhi," Verma, who represents West Delhi in the Lok Sabha, tweeted.Parvesh

The Delhi High Court had on Wednesday directed the police to take "conscious decision" with respect to lodging of FIRs against alleged hate speeches by three BJP leaders, including Verma, in connection with the violence.

Earlier, Verma stoked a controversy by saying that "Shaheen Bagh protesters will enter houses and rape sisters, daughters." The BJP MP even went on to say that if BJP is voted to power in Delhi, they "will clear Shaheen Bagh protest within an hour."

"If the BJP comes to power in Delhi on February 11, we will clear Shaheen Bagh of all protests and protesters within one hour. Not a single person will be visible," Parvesh Verma said during a meeting at Vikaspuri assembly constituency.

In the Assembly election, Verma courted controversy over his "terrorist" statement against Chief Minister Arvind Kejriwal, following which he was banned from campaigning by the Election Commission. 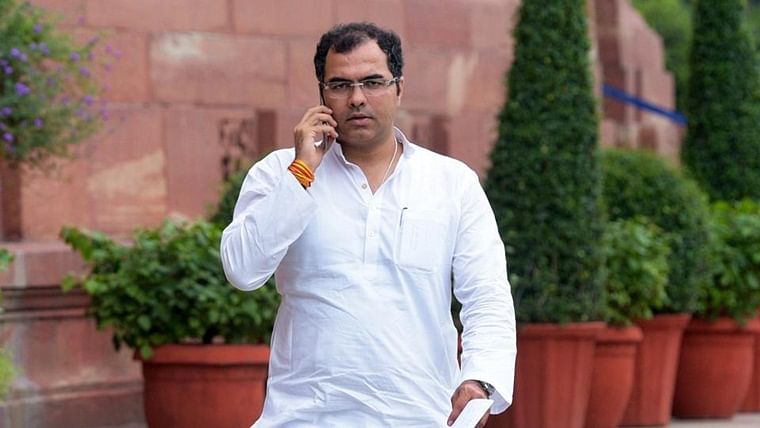