West Bengal will witness the polls in eight phases starting from March 27 and polling for the last phase will take place on April 29.

The Bharatiya Janata Party (BJP) on Sunday announced the names of its candidates for the third and fourth phase of the upcoming West Bengal Assembly polls.

The list includes Union Minister Babul Supriyo, who has been fielded from Tollygunge. Hooghly MP Locket Chatterjee will contest from Chunchura. Cooch Behar MP Nisith Pramanik has been given a party ticket to contest the elections from Dinhata. Rajya Sabha MP Swapan Dasgupta will be contesting from Tarakeswar in Hooghly district.

Meanwhile, the Chief Minister Mamata Banerjee-led Trinamool Congress (TMC) took a dig at the BJP for fielding four sitting MPs in the polls. TMC leader Partha Chatterjee said the saffron party has fielded the MPs as it lacks "bench strength".

Besides, the BJP has fielded former chief economic adviser to the government Ashok Lahiri from the Alipurduar seat. Also, a number of film personalities have been nominated as candidates in the high-stakes battle for West Bengal.

Read Also
'Will never bow down': Mamata Banerjee campaigns on wheelchair in Kolkata ahead of West Bengal... 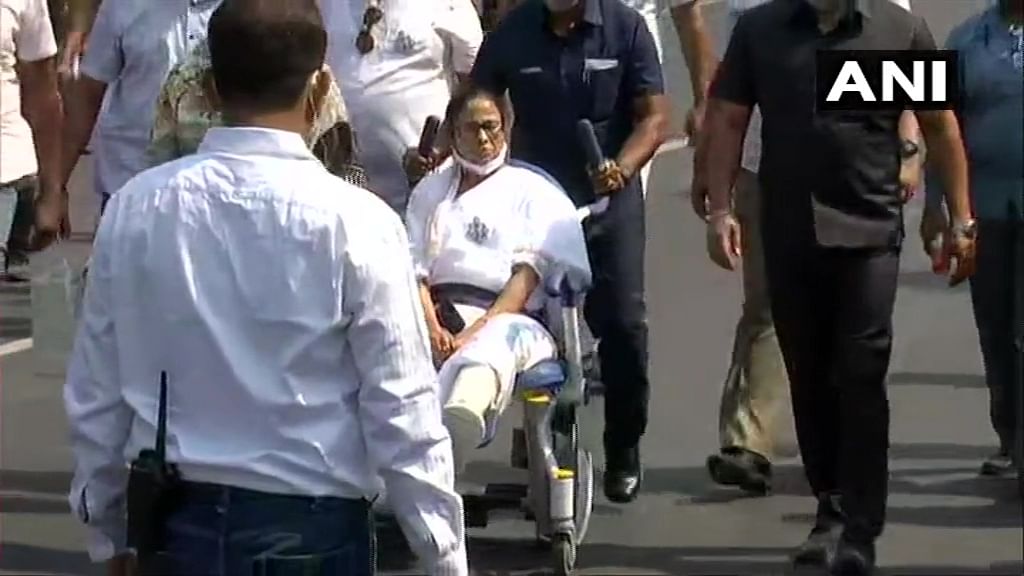