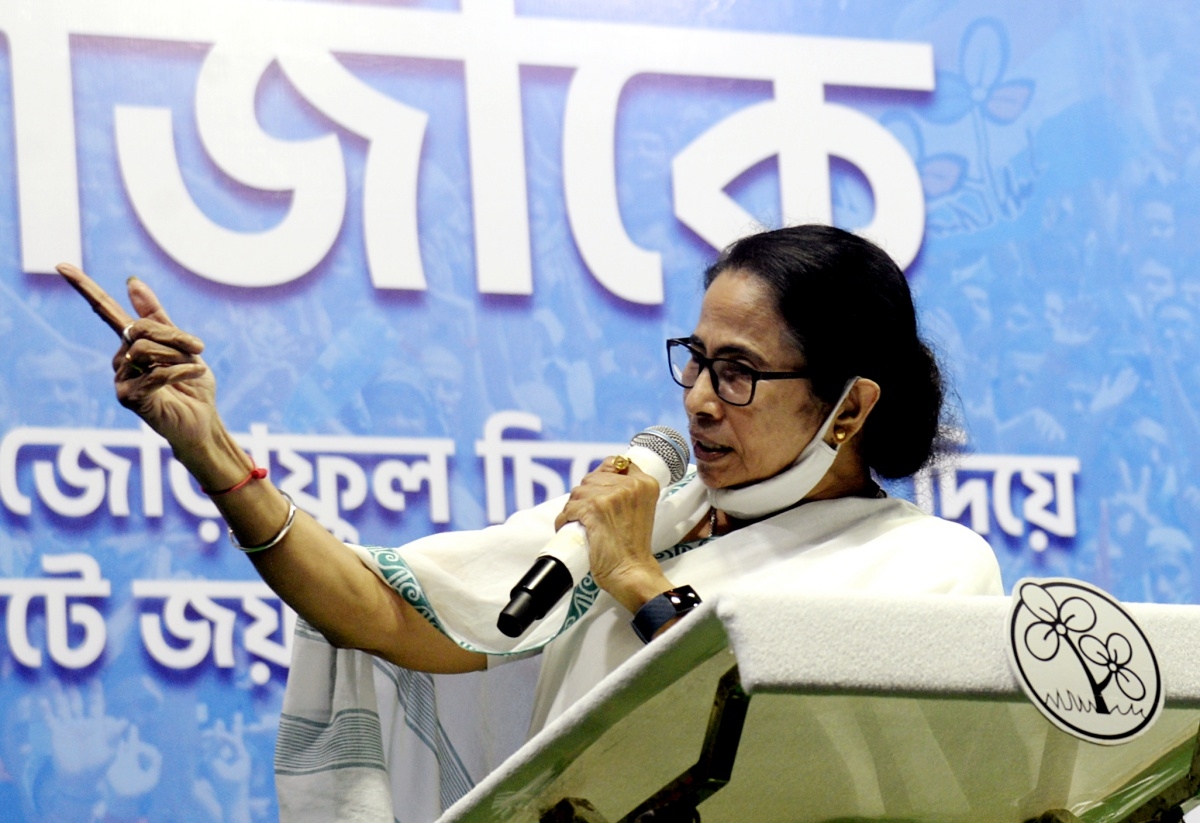 “The BJP goons dance on corruption. In Assam we have seen that BJP goons danced on bodies. They claimed that they will win West Bengal but seeing the works done by TMC the people of Bengal chose TMC,” said Mamata also mentioning that she will be relieved only after BJP is ‘wiped off’ from India.

The TMC Supremo also claimed that not just in Rome, the BJP led Central government had earlier didn’t given her permission to visit other countries.

“I was supposed to visit China, Chicago and California but the Central government didn’t give me permission. The BJP government is jealous of me. From Bhabanipur I am saying that everyone should stay together and believe in brotherhood,” claimed Mamata.

“I left Congress as I didn’t want to compromise with the CPI (M). The BJP is running Taliban rule in India. From Bhabanipur which is mini India the TMC will march towards the national capital,” further mentioned Mamata.

Campaigning for his aunt, TMC national general secretary Abhishek Banerjee said that TMC will venture in every state where BJP is in power and will also win the poll.

“Khela had started in Tripura, Assam and Goa. We will also reach Uttar Pradesh soon. Central government had claimed that Kolkata is the safest city in the country which became possible only due to Mamata Banerjee. The agency probe on alleged scam won’t make us afraid,” mentioned Abhishek.

Meanwhile, while campaigning for BJP candidate Priyanka Tibrewal, Leader of Opposition said that after Priyanka wins he will ask the Central leaders to make her the Leader of the Opposition.

“The TMC Supremo is trying to save her chair and I will leave my chair and post for Priyanka as she has worked to safeguard people,” mentioned Suvendu. 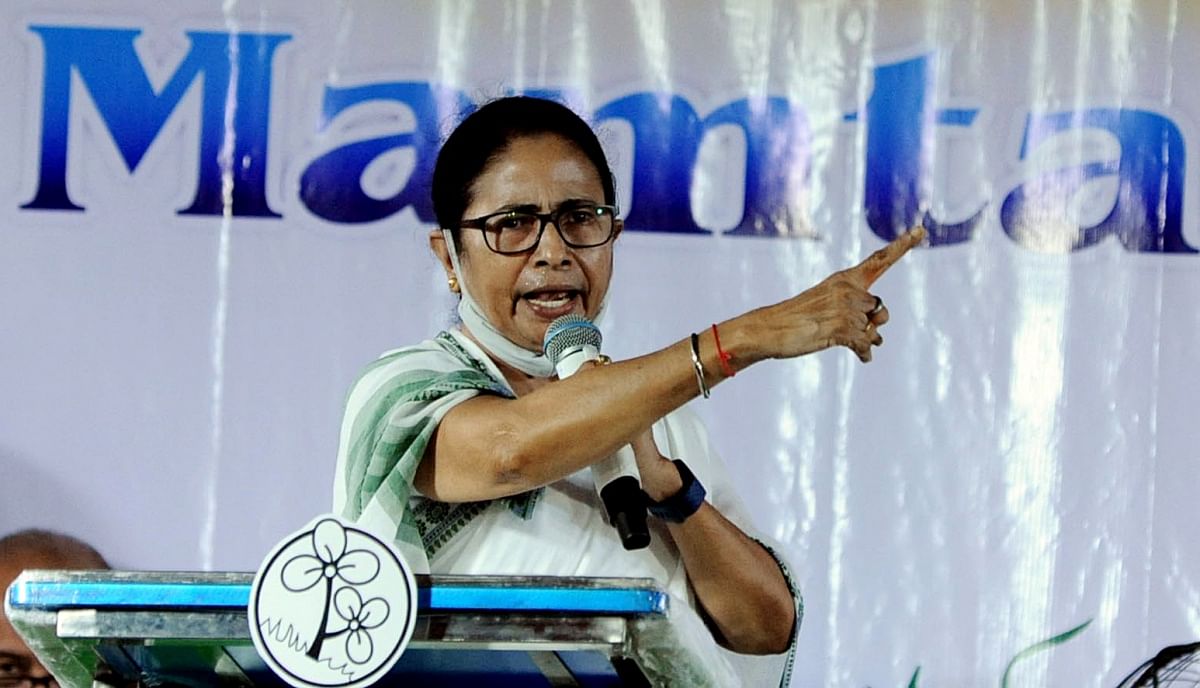