Raja Singh was booked and later arrested for his alleged derogatory comments against Prophet Muhammad on Tuesday.

Further slamming the BJP, Owaisi said the party hates Muslims and Prophet Muhammad and does not want peace in the state.

"I condemn the comments made by BJP MLA. BJP doesn't want to see that there is peace in Hyderabad. BJP hates Prophet Muhammad and Muslims. They want to destroy the social fabric of India," he said.

"Fight with us politically but not like this. If PM Modi and BJP don't support these comments then they should react. I also condemn the slogans (Sar Tan Se Juda) that were raised and will say to those people to not take law in their hands," he added.

Raja Singh was booked and later arrested for his alleged derogatory comments against Prophet Muhammad on Tuesday. He had released a video making derogatory remarks about Prophet.

According to a report, protests had erupted across several areas, including outside Police Commissioner CV Anand’s office in Hyderabad at midnight on Monday, demanding action against the BJP MLA.

The report stated that he apparently reiterated a few things that suspended BJP spokesperson Nupur Sharma had said on a television debate which snowballed into an international row.

Read Also
Who is Sonali Phogat? BJP leader and actor who died of heart attack in Goa 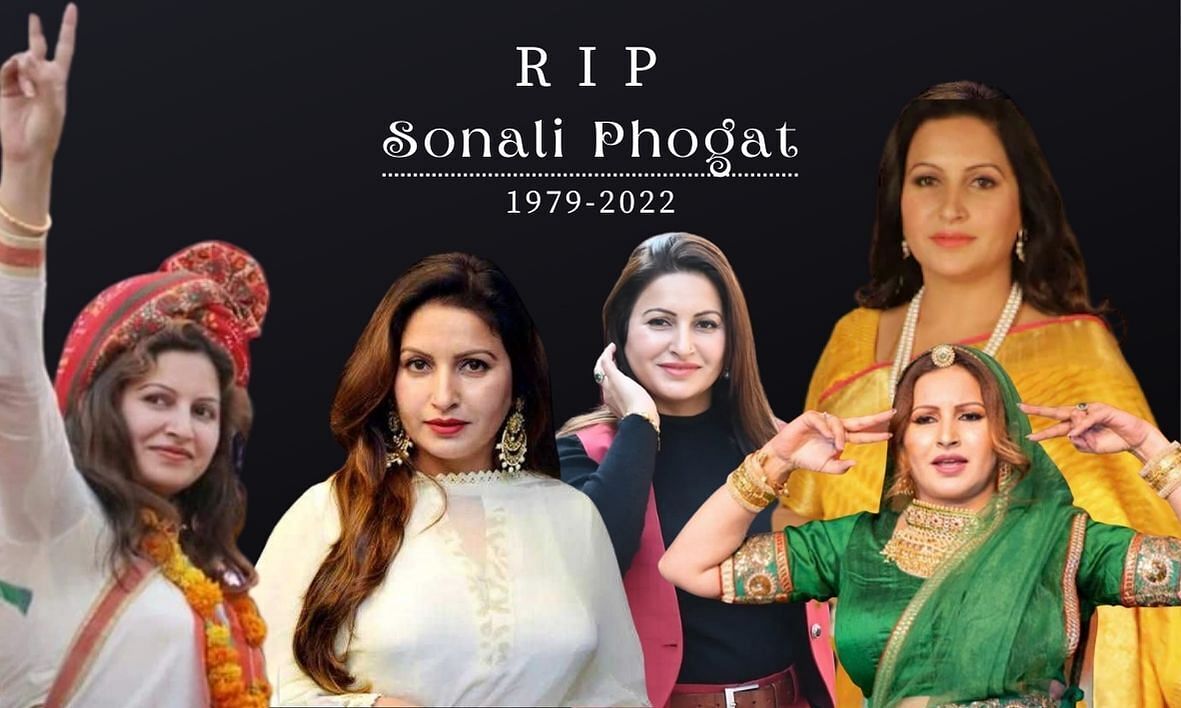