HomeIndia'BJP has made cow a political animal which gives vote in India': Chhattisgarh CM Bhupesh Baghel

CM Baghel made the statement while he was speaking in a program organised on the theme 'Gandhi, Youth and Challenges of New India'.

"Across the world cows give milk, but in India it gives votes," said Chief Minister Bhupesh Baghel while addressing the gathering at Saheed Smarak Bhawan in Raipur on Sunday on the occasion of Gandhi Jayanti.

CM Baghel made the statement while he was speaking in a program organised on the theme 'Gandhi, Youth and Challenges of New India'.

"Self-reliance through self-employment is the Gandhian way," the CM said.

"Gandhi revered cows more than a mother. Because it served us during her entire life and even after her death, the skin was used to make shoes, bags, belts and bones got used in making fertilizer," he said.

However, nowadays, politics is being carried out in the name of the cow, he said. "BJP has made the cow a political animal which gives vote in India, meanwhile, in other parts of the world cow gives milk," the CM alleged.

Baghel did not stop here, he further said, Gandhi Ji was not killed for the partition of India, rather he was killed because he challenged the monopoly of the ruling classes.

"Gandhi was assassinated because his campaign provided honour to the oppressed classes and their profession such as Dalits, manual scavengers, cobblers, cleaners, and many others started getting respect in society which was intolerable for the ruling classes, who enslaved and exploited these people for centuries and thus, they killed him," the CM alleged.

Without quoting the name of hardliner Hindu organizations such as RSS, the CM hit them badly. BJP also confronted Baghel’s statements with counter allegations.

Leader of the Opposition Narayan Chandel said, "instead of worrying about BJP’s policies and future if CM starts thinking about Congress party then it will be good for his health and his party."

"In place of Gauthans, Gaumatas will be easily spotted on the roads of the capital city and highways because Gauthans have become centres of massive corruption. Gauthans lack food, water, and proper sheds, cows there starved to death," he blamed. 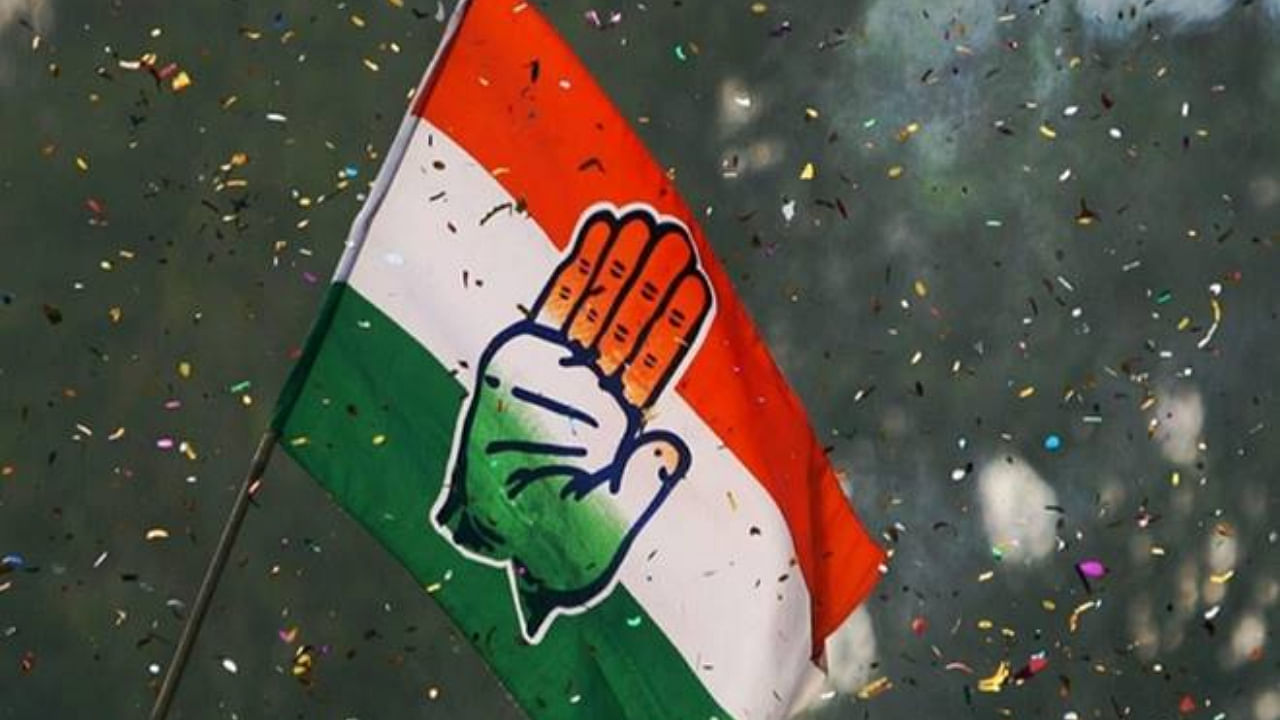