Notably, Kushwaha is MLA from Dhoulpur. Her husband BL Kushwaha is in jail in connection with a criminal case.

BJP MLA from Rajasthan Shobharani Kushwaha, who crossed her vote in the recently held Rajya Sabha elections, has been expelled by the party. The central disciplinary committee of the party issued the letter regarding her suspension from BJP on Wednesday.

The letter addressed to Kushwaha said, "the central disciplinary committee had issued a show-cause notice to you, and you were asked to send your clarification by June 19th, but instead of sending your clarification, you issued a press statement and put baseless alligations on party leadership. It indicates that you don’t want to clarify your stand."

The letter further stated, "putting baseless issues before media is also a violation of party constitution and so you are expelled from the party with immediate effect."

Notably, Kushwaha is MLA from Dhoulpur. Her husband BL Kushwaha is in jail in connection with a criminal case.

The MLA had cross-voted going against the party in the Rajya Sabha elections and had voted in favour of Congress candidate Pramod Tiwari. After the BJP served her show-cause notice, she revolted and issued a press statement accusing party leaders of not fulfilling the promises made to her community. 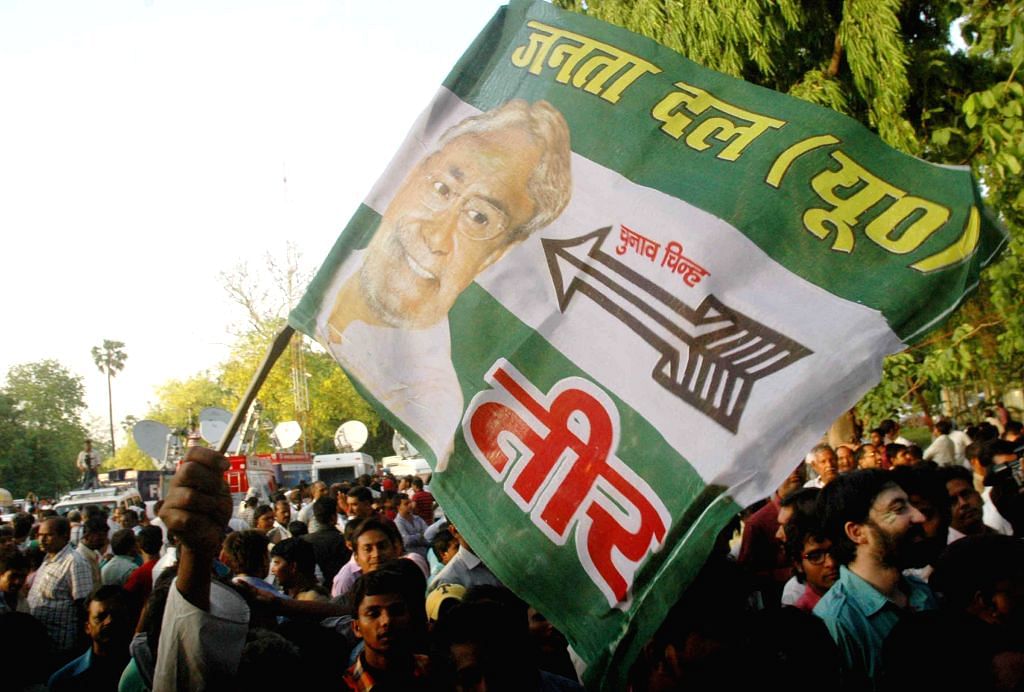