Virendra Sachdeva is appointed as the working President until party decides who holds the position.

New Delhi: After a stern lose in the MCD elections, Delhi BJP head Adesh Gupta announced his resignation from his position as party's state head on Sunday. The top brass of the Bharatiya Janata Party has accepted the resignation of Delhi BJP President Adesh Gupta from the post.

Post Gupta's resignation, Gautam Gambhir & Kapil Mishra are leading the race to become Delhi BJP President. However, Virendra Sachdeva is appointed as the working President until party decides who holds the position.

On Saturday, AAP leader Sanjay Singh addreessed a press conference along with three AAP councillors, Dr Ronakshi Sharma, Arun Nawariya, and Jyoti Rani on Saturday. Singh lashed out on the BJP during the press conference claiming that the party is trying to carry out poaching tactics with the newly elected councillors.

Singh told the media that a man named Yogendra Chandolia called up on e of the councillors Ms. Sharma and claimed to give Rs. 100 crores in order to buy the newly elected councillors. The man introduced him as a close aid of BJP's state president Adesh Kumar Gupta.

He also said that the said amount is given only for 10 councillors, which makes it Rs. 10 crore for each councillor willing to join them. Singh mentioned about the dirty political drama that BJP plays wherever they need to snatch power. 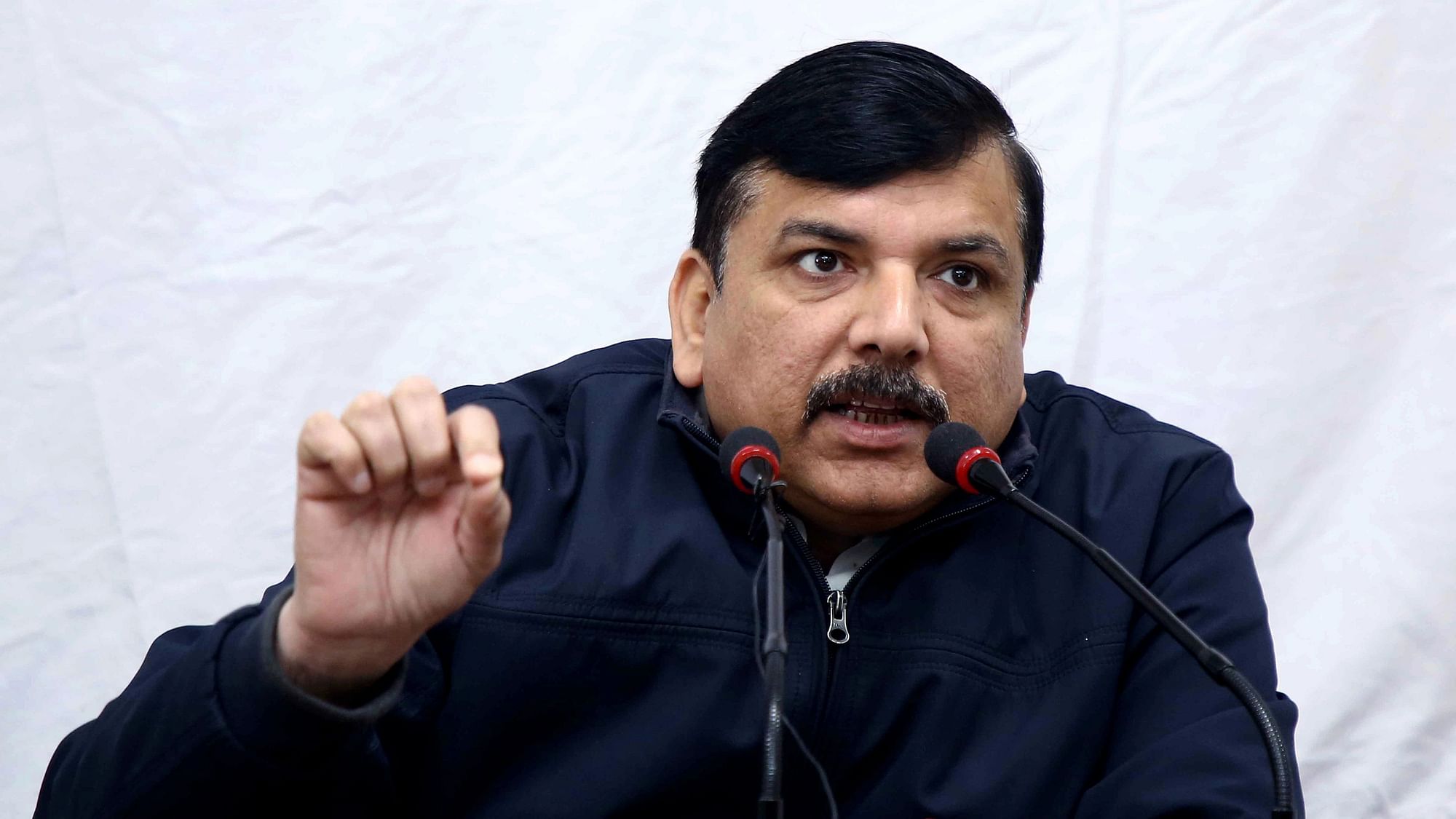