Paras was elected president of LJP on June 17 days after Chirag Paswan held a zoom meeting of the national executive council expelling the five rebel MPs.

LPJ leader Chirag Paswan said, during the formation of the party, his father, late Ram Vilas Paswan, had stated the conditions for electing the LJP President. He also said that the 9 leaders who elected Paras as the party chief has been suspended, "which is illegal", he added. "LJP's national president is elected by the party's national executive which has around 75 members", Paswan said.

Pashupati Kumar Paras, was "elected", unopposed, uncontested the new national president of the LJP here on Thursday. He announced that he would quit the office of parliamentary party leader after becoming Union minister. He said he would honour the provisions in the LJP Constitution which provides for 'one man, one post'. 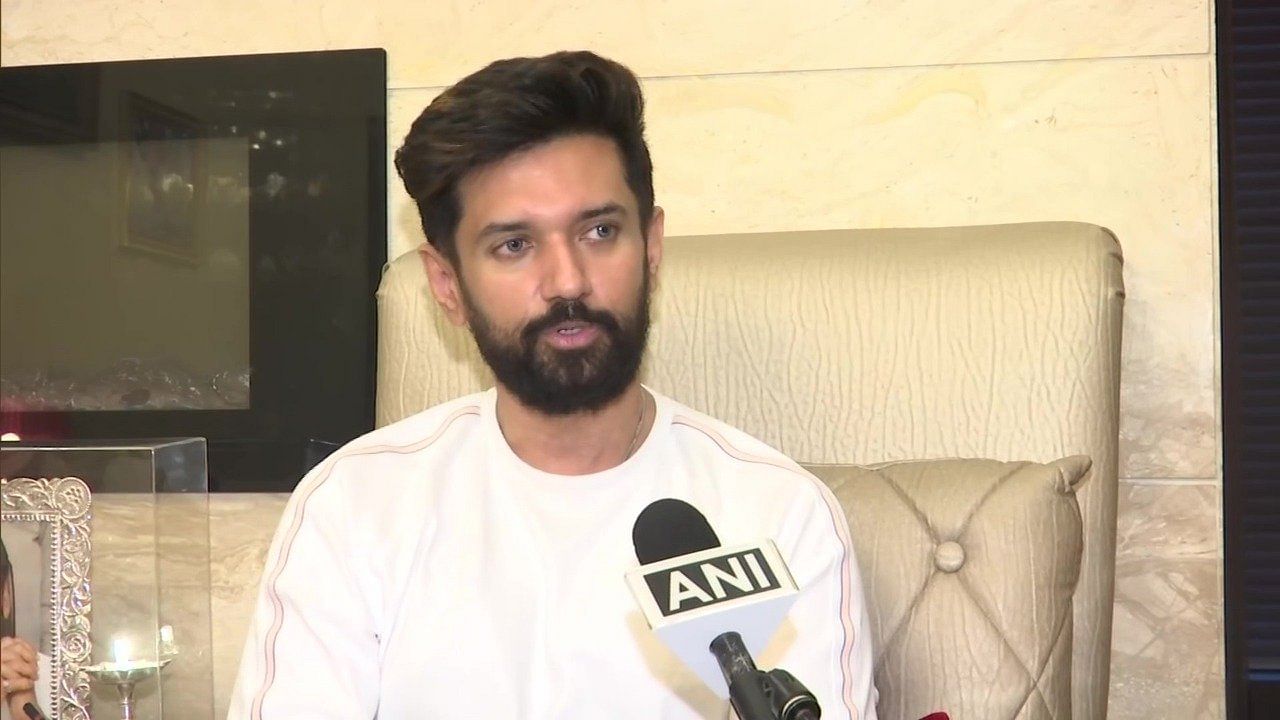