HomeIndiaBihar: Nitish Hints at Tejashwi being his successor, says he will lead in next assembly polls

Bihar: Nitish Hints at Tejashwi being his successor, says he will lead in next assembly polls

The comment made by Nitish in the meeting of MLAs, as well as his speech that went viral Yesterday, have hinted at the Bihar CM's inclination towards choosing Tejashwi as his political successor.

Bihar Chief Minister Nitish Kumar, hours after a video of him praising his deputy Tejashwi Yadav went viral, reportedly told coalition MLAs on Tuesday that the Yadav scion will lead RJD-JD(U) alliance in the next assembly polls slated for 2025.

Nitish Kumar stressed that "Tejashwi has to be encouraged".

The comment made by Nitish in the meeting of MLAs, as well as his speech that went viral Yesterday, have hinted at the Bihar CM's inclination towards choosing Tejashwi as his political successor.

At the launch of a dental college in Nalanda on Monday, Nitish Kumar mentioned twice the name of Tejashwi Yadav, who was present on the stage.

"We are doing a lot. And if there's anything left to do in the future, then Tejashwi will keep working and will get it all done. Those who want to divide us, don't try to create trouble at anyone's bidding. We must stay united and work together. There should be no friction," the Bihar CM said.

"Tejashwi is here, I have done whatever I could to take him forward, and I will take him even further ahead. You all can see and understand everything. All our officials are working well. Listen to what I am saying. This is not my personal view. Whatever we are doing, we are following the path of Gandhi," the JD(U) supremo went on to add. After the video of Nitish's speech in Nalanda went viral, many assumed that it was an indirect admission of Tejashwi being Nitish's heir apparent. However, Nitish's comments today made it amply clear that Tejashwi will lead after he takes the national responsibility to weave an opposition alliance for the 2024 Lok Sabha elections.

Tejashwi Yadav, a fierce critic of Nitish Kumar a few months back when he was in an alliance with the BJP, has praised him on several occasions since he joined hands with the RJD once again. 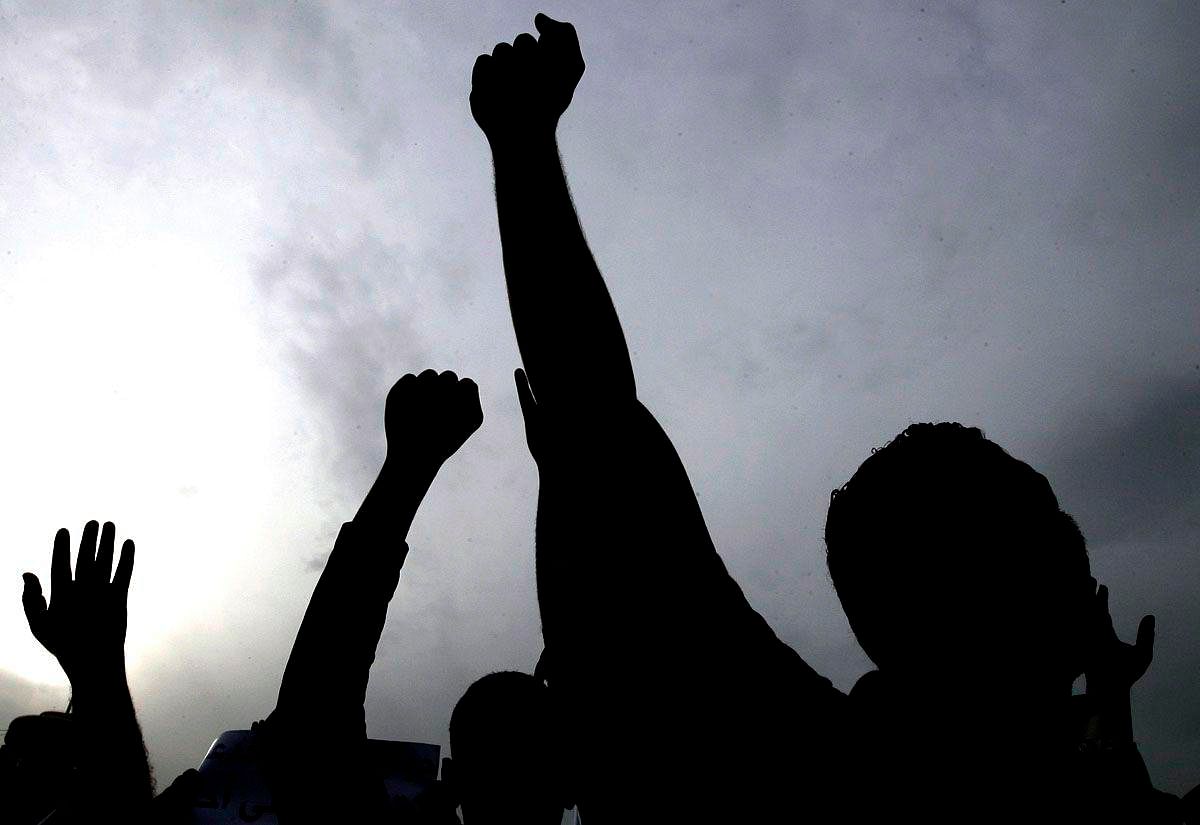