Angered by the incident, residents of Jagdishpur took a violent approach and blocked the movement of vehicles on NH 30, Ara Mohaniya road and damaged a road diversion at Nayaka Tola Mor and later resorted to arson in the local market.

Large scale arson and violence took place today in the Jagdishpur area of Bhojpur district in Bihar, 75 km west of the city's capital Patna following the alleged custodial death of Rohit Kumar Singh, the great-grandson of the leader of the 1857 rebellion Veer Kunwar Singh. The 30-year-old Babloo alias Rohit Singh, a resident of Jagdishpur, was the son of Bihar BJP leader Pushpa Singh.

According to senior BJP leader and former MP RK Sinha, Babloo was picked by the police on Monday night from Jagdishpur fort and was taken to the police station. The BJP claims that Babloo was tortured as he had been exposing the policemen involved in the illicit liquor trade in the state.

Sinha, also a villager from Bhojpur demanded the immediate arrest of the policemen involved in killing the great-grandson of Kunwar Singh who fought against the Britishers at the age of 80.

Sushil Kumar Singh, BJP MP from neighbouring Aurangabad demanded that the policemen who beat Babloo to death in their custody should be charged with murder.

Opposition members raised the issue of the alleged custodial killing of Babloo in the Bihar Legislative Assembly on Wednesday and asked the state government to conduct a speedy trial of the policemen involved in the case.

Vinay Tiwari, district SP of Bhojpur said, "An FIR has been registered on the complaint of family members who have alleged police had beaten the young man."

Kunwar Ajay Pratap Singh, elder brother of Babloo alleged jawans engaged on security duty at Jagdishpur fort had brutally assaulted him and when he died at Ara Sadar hospital, his body was left abandoned.

Mrs Pushpa Singh, mother of the deceased told media persons that his son was picked up from the Fort and was brutally assaulted.

Angered by the incident, residents of Jagdishpur took a violent approach and blocked the movement of vehicles on NH 30, Ara Mohaniya road and damaged a road diversion at Nayaka Tola Mor and later resorted to arson in the local market.

Reportedly, Union Home Minister Amit Shah is scheduled to visit Jagdishpur Fort in Bihar on April 23 on the occasion of the birth anniversary of freedom fighter Babu Kunwar Singh. 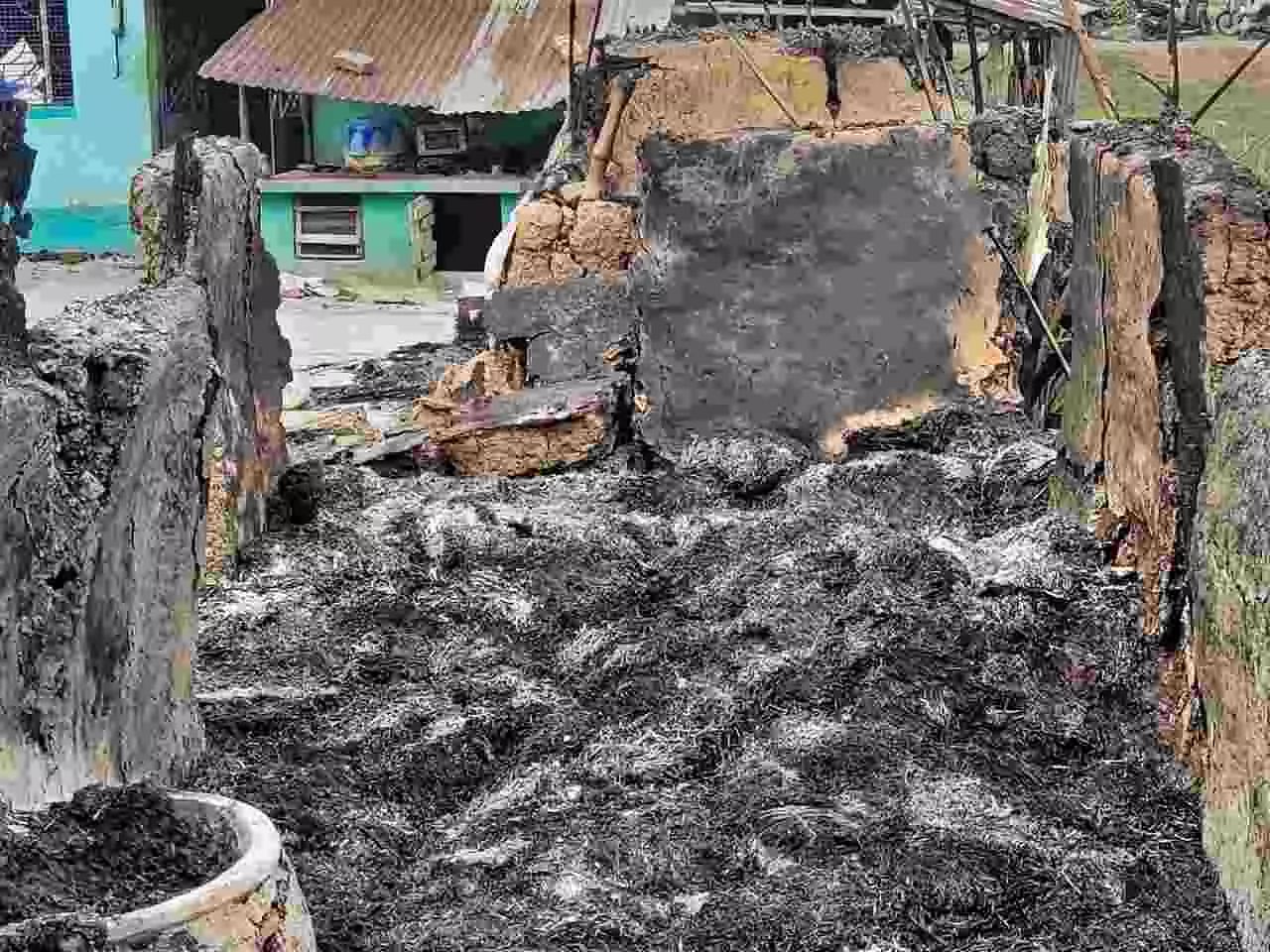