Giving a clean chit to the policemen, he blamed honeybees for the death of the DJ player in the Balthar police station lock-up on Holi. Villagers have alleged that the death was a result of police atrocity in the lock-up.

Responding to the feasibility of the statement given by Bettiah SP on the probable cause behind the custodial death, Patron of Indian Veterinary Association Dr Dharmendra Sinha, who has served as a senior official with the state animal husbandry department for over 30 years, rubbished any possibility of human death that can be caused due to honey bee sting in Bihar.

Mr Arun Kumar Upadhyaya, a retired IPS officer of the 1976 batch wrote," Upendra Verma is neither doctor nor forensic expert."

West Champaran police arrested 14 people in connection with the Saturday violence in which an assistant sub inspector of police was killed in barracks, police station building was burnt and seven vehicles were set on fire by the mob. 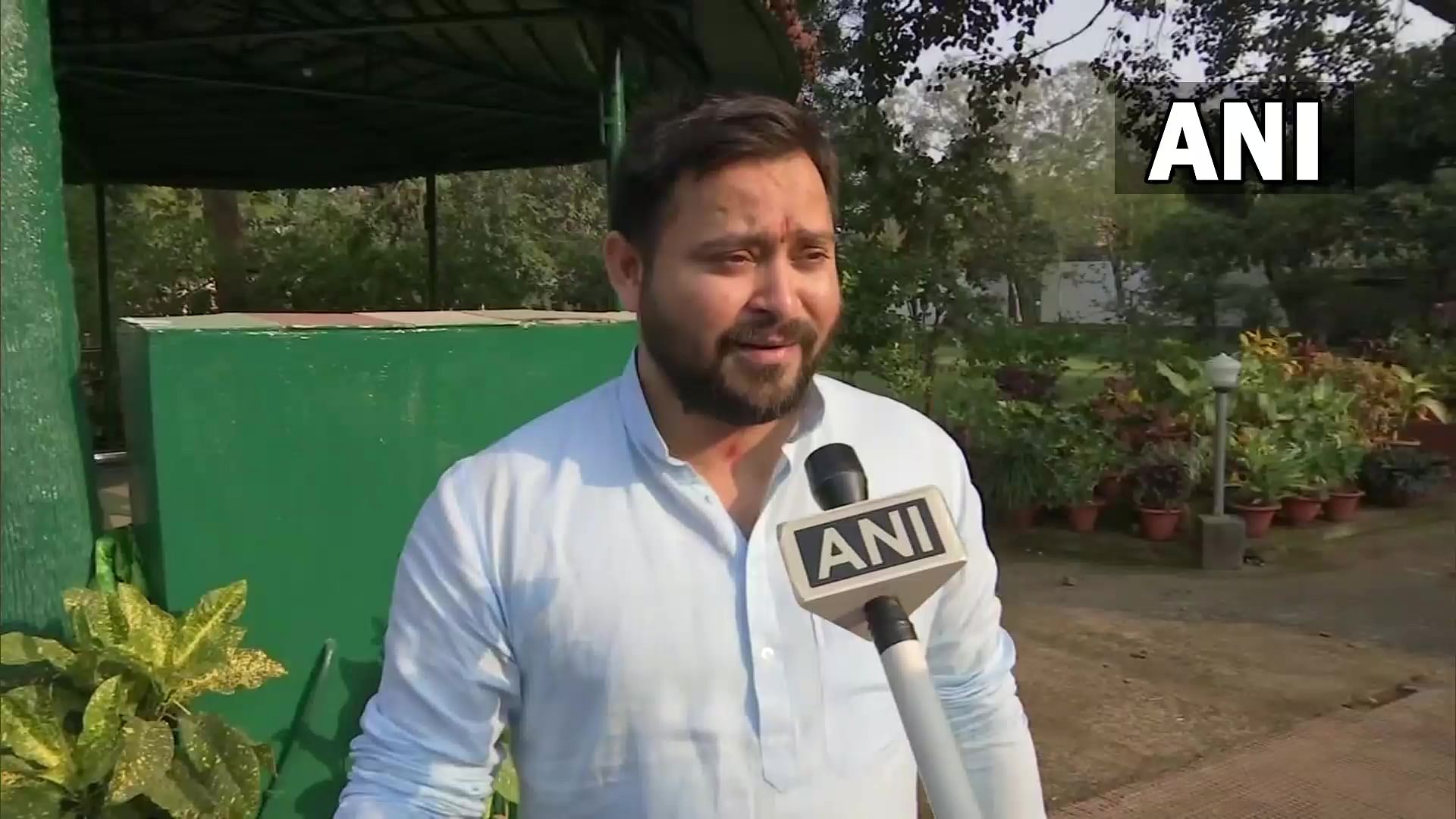