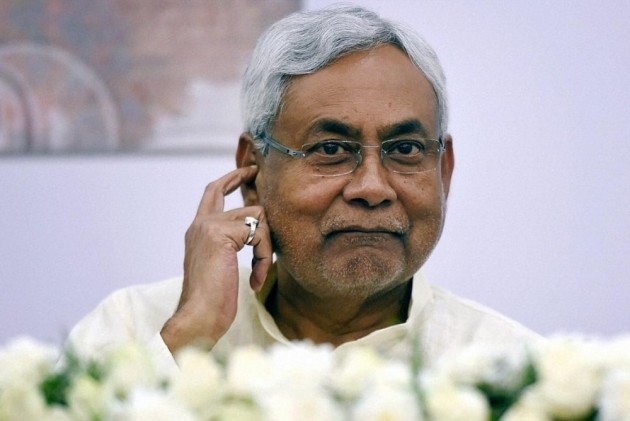 All of Bihar on Friday renewed its pledge for total prohibition of liquor in the state with the chief minister Nitish Kumar taking a vow at Gyan Bhawan on the banks of Ganga. His cabinet colleagues and all senior officers followed him in reading the pledge.

The chief minister criticized traders and businessmen for their demand to relax prohibition and said there was an evil design in their demand and police should investigate them too.

Since morning, students in different schools and colleges joined the statewide pledge by organizing " Prabhat Pheris" appealing to people not to consume liquor nor allow its illicit distillation and distribution.

At police stations and panchayats too, a similar pledge was taken. At Sardar Patel Bhawan, headquarters of Bihar police, director-general of police, GK Singhal read the pledge asking policemen to strictly enforce prohibition.

Nitish Kumar defended the police entering the rooms occupied by the bride and her women relatives in search of liquor at a wedding party here last week saying, "there is nothing wrong with going to women's room during the marriage in search of liquor, an unnecessary issue has been made by vested interests".

Nitish Kumar declared he would not even reconsider the prohibition of liquor in the state as there was no alternative to total prohibition. 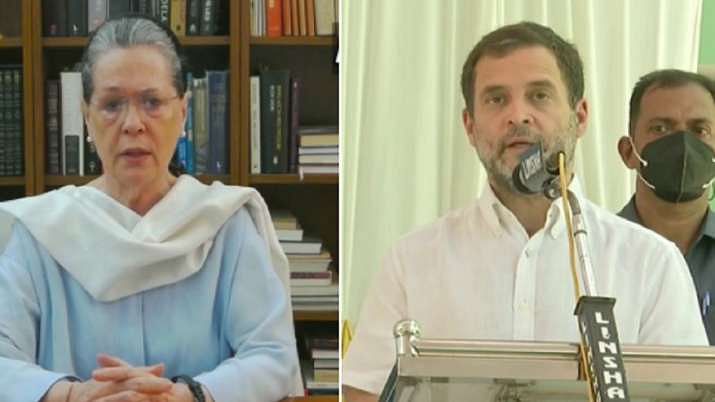