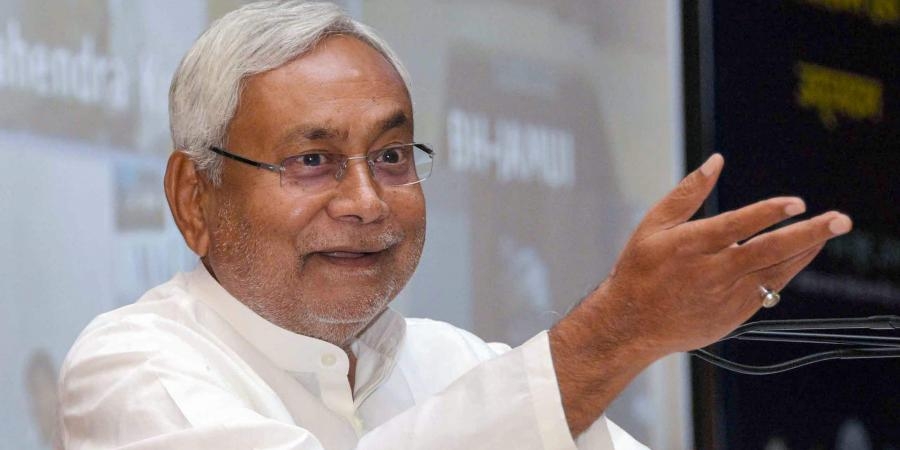 Patna; After over seven hours of meeting with ministers, district SPs and DMs, Chief Minister Nitish Kumar on Tuesday refused to relax prohibition laws on liquor ban and directed his cabinet colleagues to visit districts to monitor enforcement of the law.

The CM asked the police and excise officials to keep watch on home delivery of liquor in Patna and other cities. They were asked to identify the agents recruiting delivery boys and to smash the home delivery network.

Addressing a joint Press conference , additional chief secretary, Chaitnya Prasad and DG of police, SK Singhal said, "chief minister told me officers to enforce prohibition laws and even chided some of the district SPs for their negligence in preventing illicit distillation".

SPs of districts bordering UP, Jharkhand, West Bengal and Nepal were asked to be more alert to ensure import of liquor from other states.
They were asked to deal border entry points to prevent entry of vehicles transporting liquor

DG of police claimed in last five years, 238 policemen have been dismissed from their services on charges of their failure to control violation of prohibition.

High level meeting was held following reports of over 50 people in three districts since Deepavali.

RJD reacted to the meeting and it's spokesman,Shakti Singh Yadav termed it cosmetic. 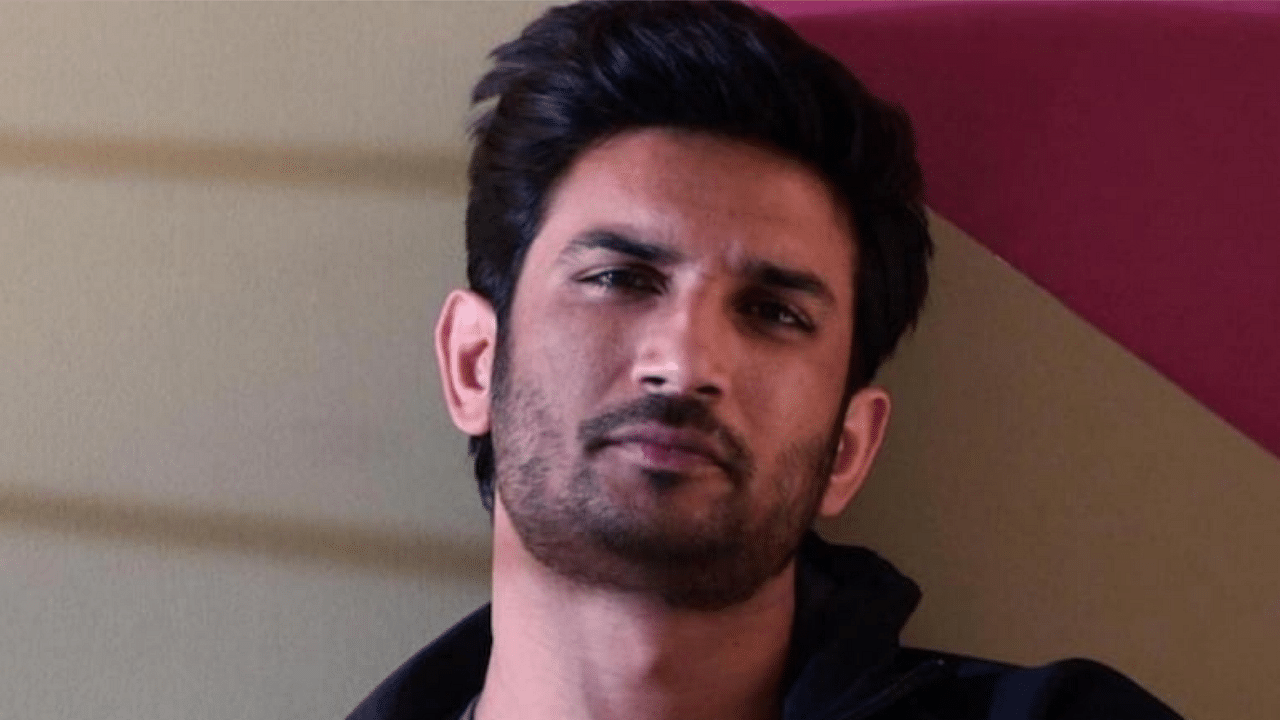