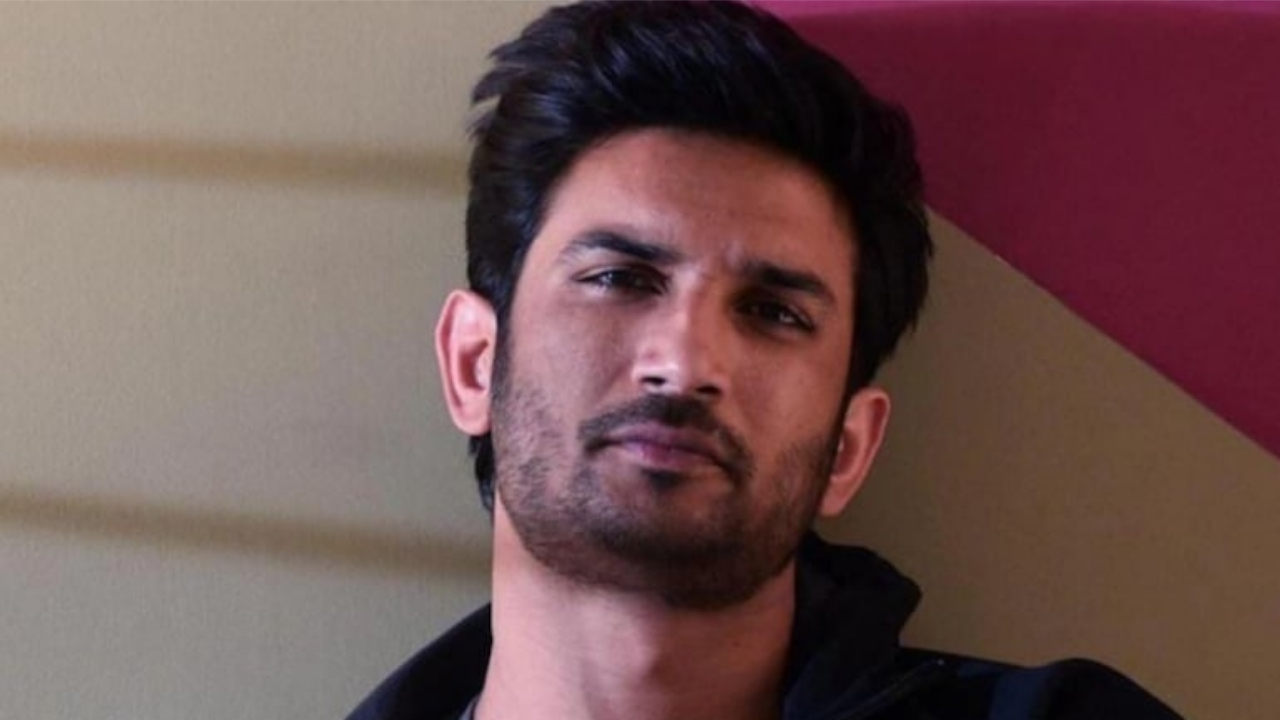 According to media reports, the vehicle they were travelling in collided with a truck on National Highway number 333.

The accident took place on Sheikhpura-Sikandra road in Pipra village of Lakhisarai district at around 6:10 am on Tuesday.

The impact was such that the SUV was in a mangled state following the head-on collision.

The driver of the truck and his helper however managed to flee the spot. The victims, including two women, were returning from Patna to their native village of Jamui.

"As the SUV is badly mangled due to the intense impact, we are using iron cutters to pull out the bodies. The injured persons have been taken to the Sadar hospital," Halsi Circle Officer Vivek Kumar said.

Four occupants of the vehicle, who suffered serious injuries, are undergoing treatment at a local hospital, Superintendent of Police Sushil Kumar stated.

Reportedly, a case has been registered and further investigation is underway.