Patna: In New Delhi, Power and Energy Minister Raj Kumar Singh, who till few years back was a civil servant under chief minister Nitish Kumar, claimed there was no power shortage. Meanwhile, Bihar CM Nitish Kumar on Monday morning admitted power shortage in the state

While talking to the media chief minister said, "Bihar is facing power shortage during the festival season. In the last three days, Bihar purchased 570 lakh units of power from private sector by paying Rs 90 crores.

"There is a big gap in demand and supply now. Fact is Bihar is facing power crisis like other states. There is inadequate power supply from NTPC (National Thermal Power Corporation Limited) also. We are purchasing power from other sources at higher rates", the CM said.

He said that officers informed him that power production has declined due to decline in coal supply.

The NTPC has shut one unit at its Kahalgaon plant in Bihar's Bhagalpur district, resulting in to shortfall of 1300 megawatts. The thermal power stations at Kanti and Barauni have shut down too.

In rural parts of Bihar, six to eight hours load-shedding has been implemented.

Reports received from Dhanbad, headquarters of the Bharat coking coal limited today said coal output has declined as many open cast mines were still waterlogged due to incessant rains and coal could not be extracted.

Government has stopped import of coal from Australia leading to pressure on the state owned coal units because of high rates. 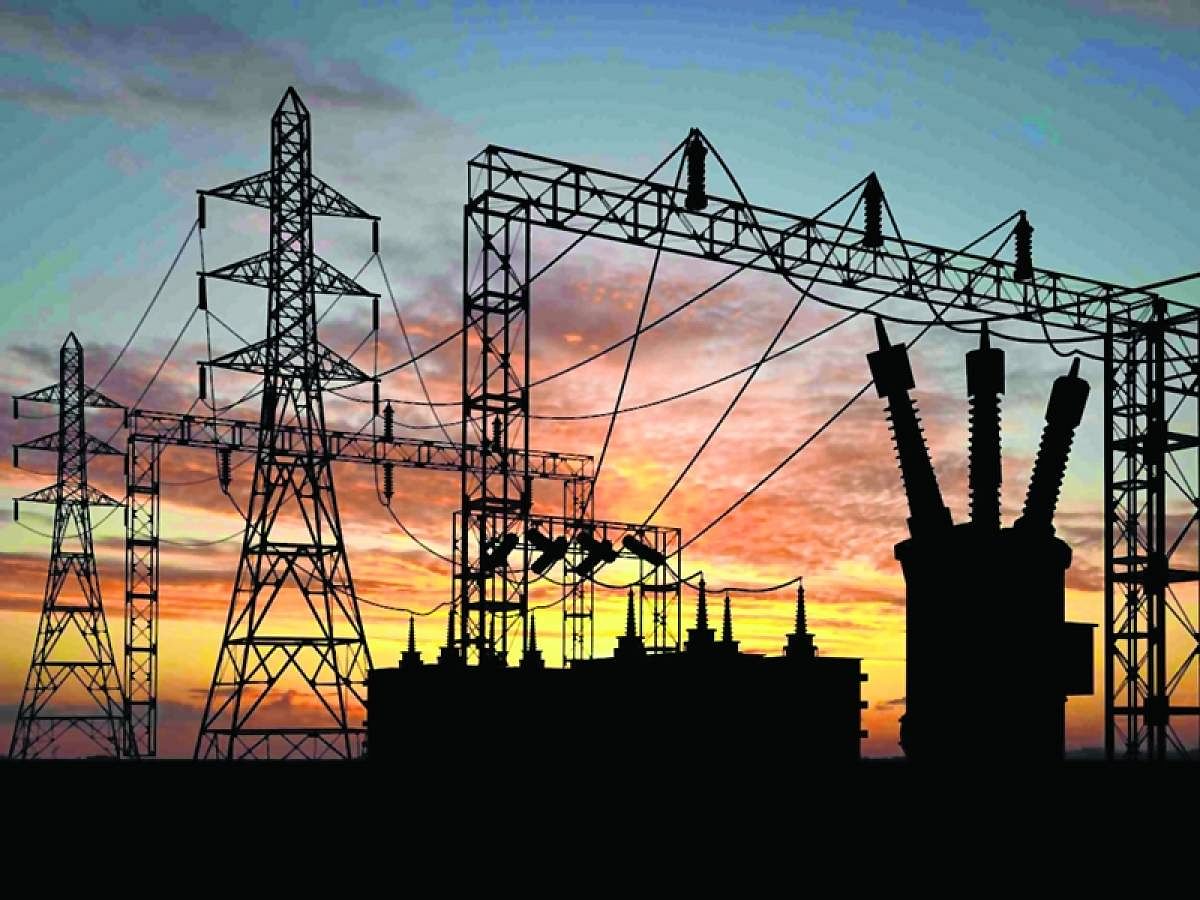