After preliminary treatment, Shamsi was rushed to Patna where he was admitted to a private hospital on Bailey Road.
Law Kumar Mishra 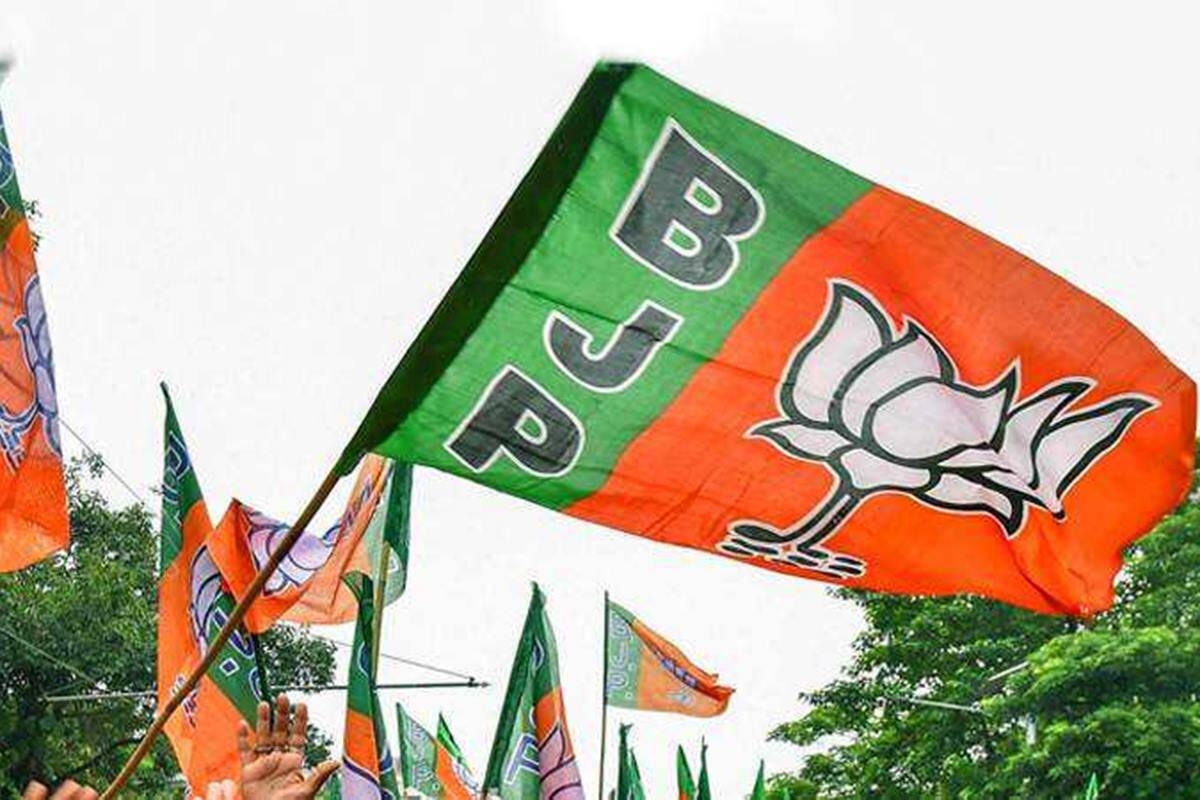 Patna: Professor Azfar Shamsi, state spokesperson of the Bharatiya Janata Party (BJP), was shot at in the premises of the JRS college at Jamal, 200 kms east of Patna, on Wednesday morning. The police have arrested college principal Lallan Prasad Singh on the basis of the statement given by the BJP leader.

Manavjeet Singh Dhillon, the district superintendent of police (SP) of Munger, said that the BJP leader, also a teacher at the college, had gone to engage with his classes at 11.15 AM. As soon as he came out of the car being driven by his driver, three miscreants fired three bullets, two of which hit the professor. According to the police, the miscreants were apparently waiting for the leader to exit his vehicle.

The police said that Shamsi was rushed to the Sadar Hospital in Munger. The driver of the vehicle alleged there was a dispute between the leader and the college principal, which turned violent on Monday.

"Principal Lallan Prasad Singh reportedly threatened him (Shamsi) with dire consequences. There was some issue regarding taking over charge from the acting principal," the SP said.

After preliminary treatment, Shamsi was rushed to Patna where he was admitted to a private hospital on Bailey Road. Ashok Bhatt, media in-charge of the BJP, told the Free Press Journal that surgeons had taken the BJP leader in the operation theater where efforts were being made to extricate the bullets from his body.

Sanjay Jaiswal, state BJP president, expressed concern over the incident and regretted the fact that a political leader was shot at in broad daylight in the college premises. He talked to the Director General of Police, S K Singhal, and asked him to ensure that the criminals were arrested immediately.

Senior BJP leaders called on the family members of Shamsi and assured them that the shooters would be nabbed soon. They also visited the hospital, where BJP leader remains admitted.

This was the second major incident of broad daylight shoot-out in Bihar this month. Earlier, Rupesh Kumar Singh, a station manager of a private airlines, was shot dead near his residence here two weeks back. No one has been arrested in the incident so far.