Bihar: At least 37 die after consuming spurious liquor since Holi

Patna: Deaths due to consumption of spurious liquor continue in Bihar. According to an official of Bihar police, so far 37 persons have died after consuming spurious liquor in the three districts of Bihar since the day of Holi.

Maximum number of deaths took place in Bhagalpur district where so far 22 persons have died since Saturday morning. Besides, 12 persons lost their lives in Banka district and 3 in Madhepura.

The Bihar police however claim that these are mysterious deaths and an investigation is underway to identify the actual cause of deaths.

"Preliminary investigation reveals that some people died after reportedly consuming poisonous liquor while others were suffering from some kind of illness. We are waiting for the post-mortem reports to ascertain the actual cause of deaths," Gangwar said.

"We have directed SPs of respective districts to investigate the incidents of death and submit the report to the headquarters at the earliest," Gangwar said.

The family members of victims claim that they consumed liquor on Friday evening and Saturday morning on the occasion of Holi and since then, their health conditions deteriorated. The victims complained of stomachache, vomiting and loose motion. The victims were admitted to different private hospitals of Bhagalpur, Banka and Madhepura.

Kumar Gaurav, a native of Sahebganj in Bhagalpur claimed that he informed local police about the sale of liquor in the area but the police refused to take action.

"I informed the local police of Bhagalpur to act against the liquor traders. Even when some of the victims were taken to the hospitals for treatment, I informed the police about the development, but no one reacted," Gaurav said to local media. 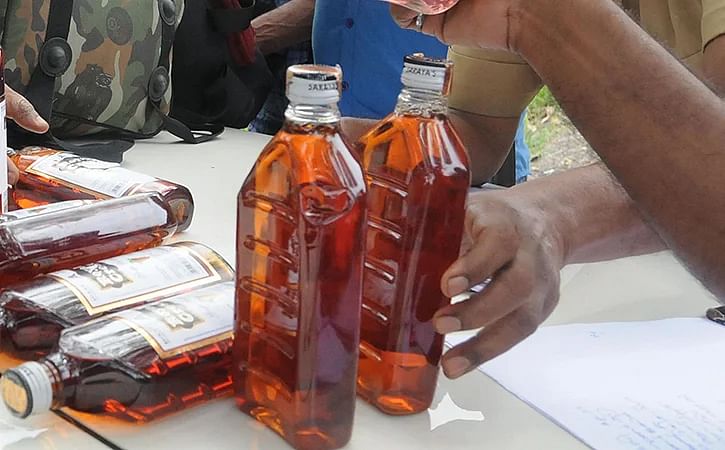 HomeIndiaBihar: At least 37 die after consuming spurious liquor since Holi