On Wednesday evening, the CBI had arrested former convener of WBSSC's special screening committee, Santi Prasad Sinha, and the commission's former secretary, Ashok Saha. The two were presented before the special CBI court on Thursday, which remanded them to seven-day custody of the central probe agency.

The CBI counsel informed the court that Sinha and Saha, besides being the masterminds of the recruitment scam, also destroyed crucial data from the server of the commission.

According to the CBI counsel, the data will be crucial for the agency to identify the influential individuals on whose recommendations illegal recruitments were made by overlooking the merit list.

Since Saha and Sinha can provide crucial information about the data they have destroyed, the CBI needed to interrogate them while in custody, the central agency's counsel argued.

The CBI counsel also informed the court that both Saha and Sinha were not cooperating with the CBI sleuths during the process of interrogation.

Sinha and Saha were the first persons arrested by the CBI in connection with the WBSSC scam.

Earlier, the Enforcement Directorate (ED), which is probing the money-trail angle in the scam, had arrested former West Bengal Education Minister Partha Chatterjee and his close aide Arpita Mukherjee in connection with the case.

Both Chatterjee and Mukherjee are currently in judicial custody. 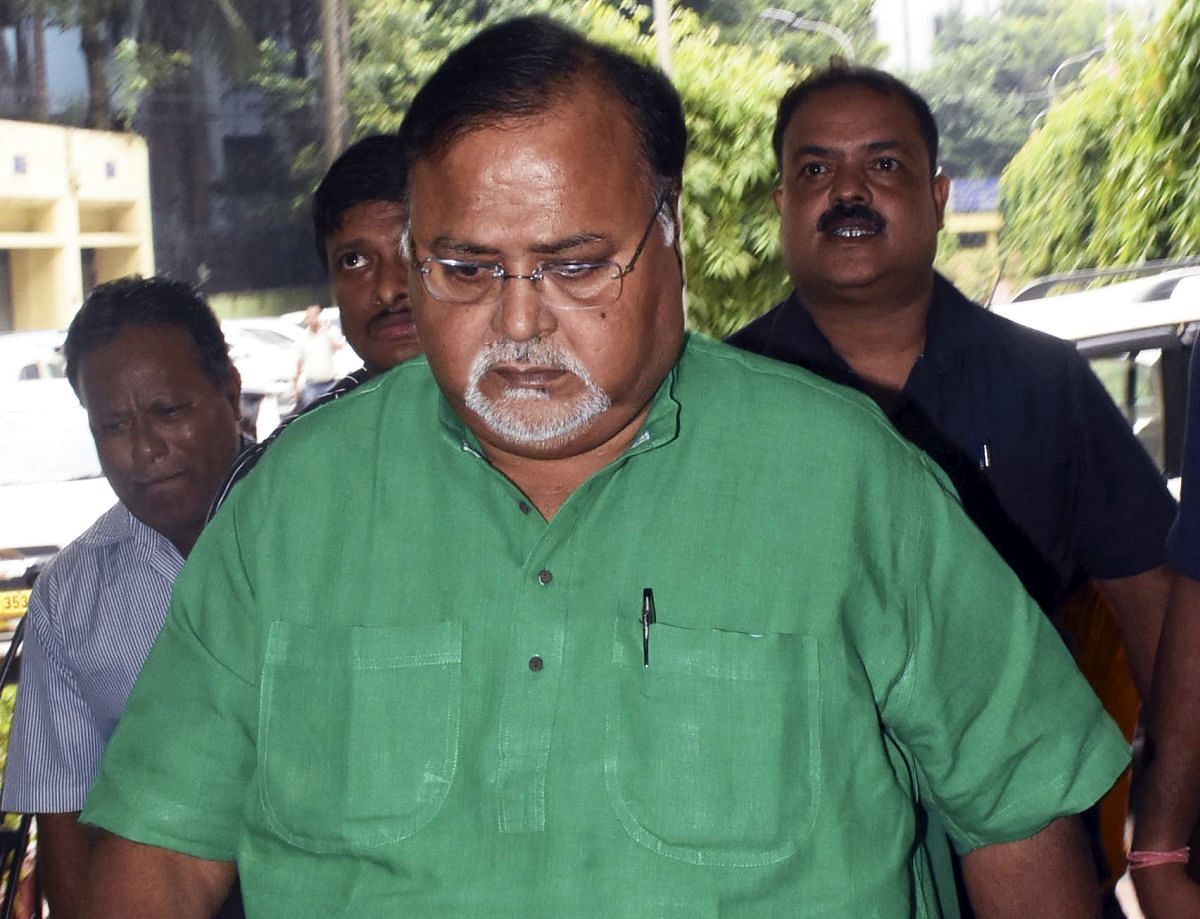