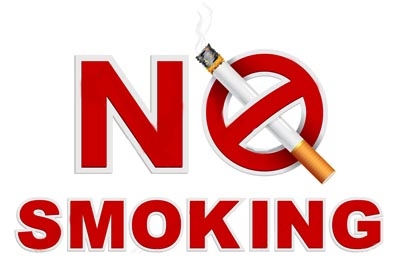 Srinagar: With the Jammu and Kashmir government giving directions for strict enforcement of the Cigarettes and Other Tobacco Products Act, banks in the state today banned smoking in all their workplaces and ATMs. The state’s J-K Bank, issued a circular to all its offices and branches asking officials to ensure strict ban on smoking, besides seeking action against the violators, a spokesperson of the Voluntary Health Association of India, said here.

Following up on the government’s anti-smoking campaign, the bank has been issuing instructions from time to time to restrain public and staff members from smoking at work places, the spokesperson said quoting the bank circular.

The bank also directed that anti-smoking signs be placed visibly in all the office premises. Total compliance in this regard will be closely monitored, the circular said.

The HDFC bank too has ensured compliance with Cigarette and Other Tobacco Product Act at all its offices and branches in the state.

“We have ensured that ‘No smoking’ stickers are displayed in our branches and ATMs. Besides, our branches are no smoking zones as customers are not allowed to smoke inside the branch premises and ATMs,” the VHAI spokesperson said quoting a statement issued from the bank here.

The VHAI welcomed the circulars issued by the banks saying it would help ensure that the health of the public is protected in the state.