Nitin Agarwal (L) files his nomination for the post of Deputy Speaker for UP Assembly in presence of Uttar Pradesh CM Yogi Adityanath at Vidhan Bhawan in Lucknow. | (PTI Photo)

Lucknow: With barely five months of its tenure left, the Uttar Pradesh state assembly elected its Deputy Speaker on Monday. After 14 years gap the UP assembly has elected Dy. Speaker. The ruling BJP had fielded Samajwadi rebel Nitin Aggarwal who got 304 votes of the total 368 polled on Monday. SP had fielded legislator Narendra Verma as its candidate who secured 60 votes. BJP and allies have 325 legilators in the assembly while SP has 47. Four votes were declared invalid. Congress legislators had boycotted the polls. In the notional election for Dy. Speaker, SP managed to get 13 extra votes than its total strength which includes those of rebel Bahujan Samaj Party legislators. Congress rebel legislator from Raibareli Aditi Singh cast her vote despite boycott call given by her party.

The assembly speaker HN Dixit announced the election of Nitin Aggarwal as Dy. Speaker of the house.

Earlier the special session of UP assembly began on a stormy note with opposition parties protesting against farmers' plight and inflation. SP MLA demonstrated at the assembly gate while Congress demanded debate on the farmers issues. Leader of Congress legislators Aradhana Mishra Mona said that BJP has made a mockery of the post of Dy. Speaker by getting it elected four and half years after the assembly tenure. She said that BJP had done the same in 2001 when it got elected Ammar Rizvi in the last leg of then assembly.

The BJP, however said that it asked the opposition to give candidate for Dy. Speaker but to no avail. Finally they decided to field a SP legislator for the post. Interestingly Nitin Aggarwal had switched loyalties more than two years back when his father and former MP Naresh Agarwal had joined BJP leaving SP. The SP had even filed a petition before the assembly speaker HN Dixit for disqualification of Nitin Aggarwal. However, this petition was rejected by the speaker. 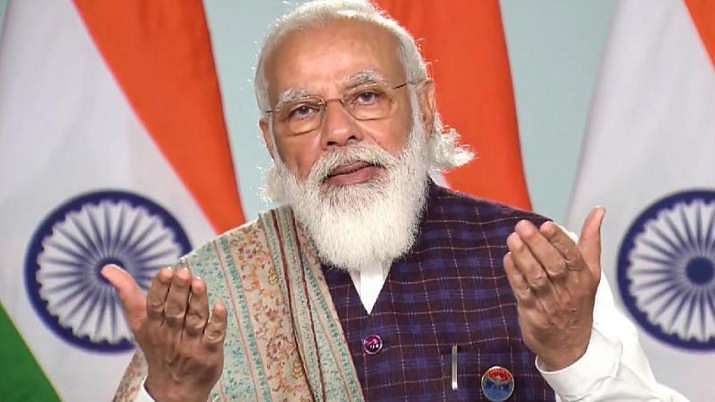