Azim Premji Birthday Special: Facts you may or may not know about Wipro's chairman

Azim derives his wealth from his ownership of Wipro Limited (WIT), an information technology (IT) company that ranks as India's fourth-largest outsourcer of IT services.

Azim Premji (born July 24, 1945, Mumbai,) is one of India's wealthiest people, who is, perhaps, best known for his philanthropy, rather than his wealth and business skills. As of July 2022, Forbes reported Premji had a net worth of $8.6 billion.

He derives his wealth from his ownership of Wipro Limited (WIT), an information technology (IT) company that ranks as India's fourth-largest outsourcer of IT services.

His generous charity through his own foundation - Azim Premji Foundation - has made him one of Asia’s biggest philanthropist mainly since the introduction of a new bequest earlier in 2019. Remarkably, according to the Economic Times, he also strode into the list of the top five philanthropists all over the world.

There are many things that you may not know about Azim Premji, here are some facts that will make you admire him:

1. Completed his education after 30 years

At the age of 21, Azim Premji was studying for a Bachelor of Science degree from Stanford University. Due to the sudden demise of his father, he left his education & started operating Wipro. He completed his degree over 30 years later.

The father of Azim Premji, Muhammad Hashem Premji got an invitation from the founder of Pakistan, Muhammad Ali Jinnah to come to Pakistan. His father rejected and remained in India.

3. Charity is the mission

Azim Premji transferred 8.6 per cent of his stake in the Azim Premji Foundation. The value of the stakes was Rs 8,646 crore. This was the biggest amount ever donated by an individual for charity in India.

In 2011, Azim Premji was honoured with Padma Vibhushan the second-highest civilian award of India. 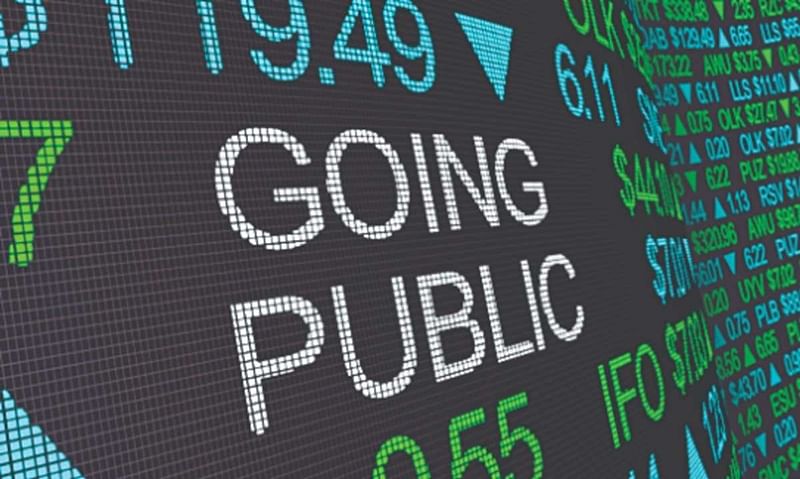 HomeIndiaAzim Premji Birthday Special: Facts you may or may not know about Wipro's chairman