"The bus carrying 25 policemen was returning to the camp, as per routine, when three terrorists of Jaish-e-Mohammad opened fire on the vehicle," he said.
PTI 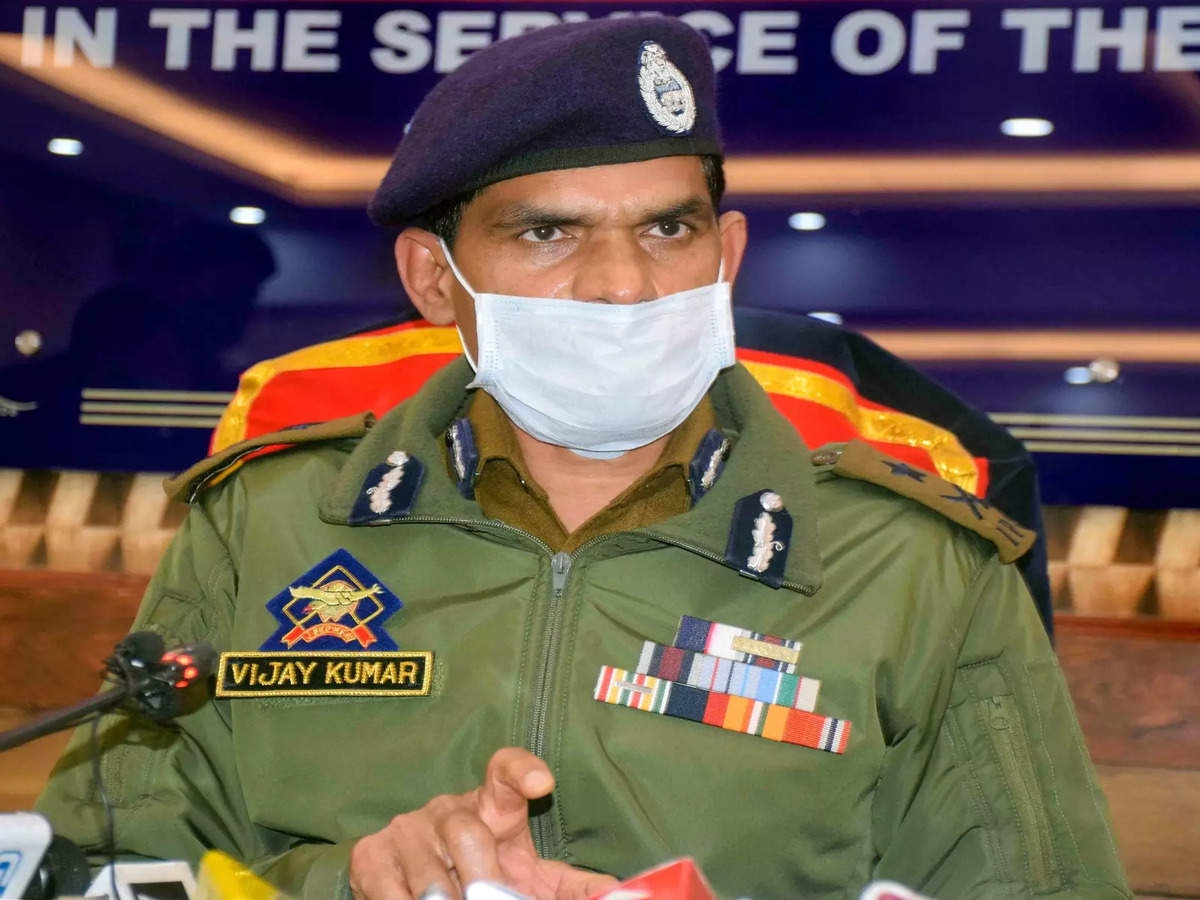 The attack on a police bus here that claimed the lives of three cops was pre-planned as the armed police team was returning to camp at same time it usually did after performing routine duties, a senior police official said on Tuesday.

Inspector-General of Police (Kashmir) Vijay Kumar was speaking to reporters at the wreath-laying ceremony for one of the slain policemen.

"The bus carrying 25 policemen was returning to the camp, as per routine, when three terrorists of Jaish-e-Mohammad opened fire on the vehicle," he said.

"This was a planned attack. They must have conducted recce and seen that the bus is coming back every day in routine after getting off duty," the officer said said.

Three cops, ASI Ghulam Hassan and Constables Shafeeq Ali and Rameez Baba, died of injuries sustained in the attack, while 11 others were undergoing treatment.

Kumar said that while one of the assailants was a local, two others were foreign terrorists. "We have got lot of inputs on the group. We will neutralise this group very soon," he said.

The IGP lauded the police personnel, saying they retaliated and ensured that the terrorists did not succeed in snatching the weapons.

"One of the terrorists was injured in the retaliatory fire and blood trail could be seen for quite some distance... They escaped towards Khrew. We are working on it, " he added.

Kumar said the terrorists took advantage of darkness as the road leading to the police camp at Zewan was not well lit and the road opening party of security forces had left for the day.

"We are taking all precautionary measures ,including installation of lights on the road," he added. 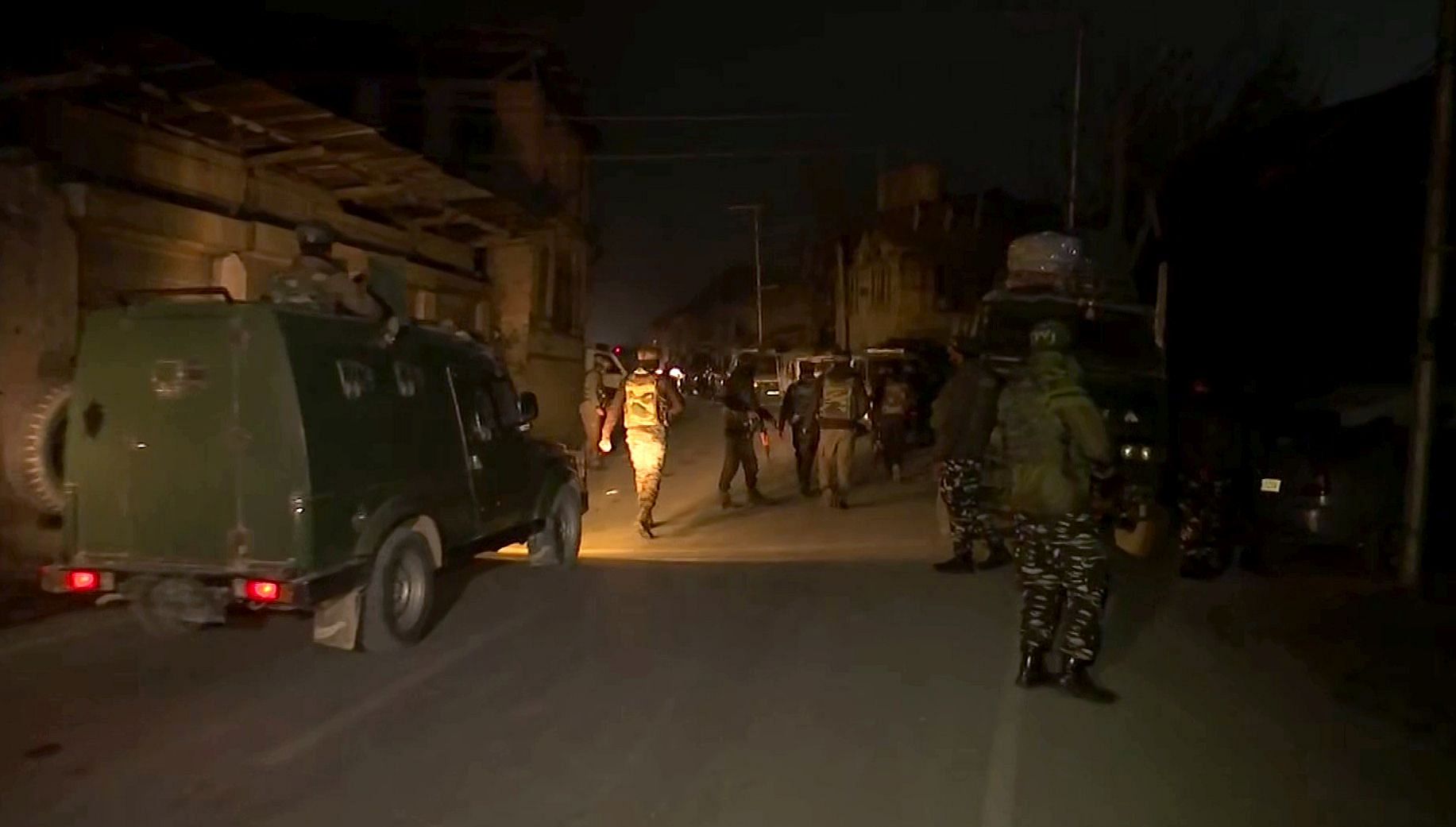