India's TikTok, Chingari app which came into prominence as a TikTok alternative amidst anti-China sentiment in the country has raised 1.3 million (around Rs 10 crore) in a seed round led by AngelList India, Utsav Somani's iSeed, Village Global, LogX Ventures, and Jasminder Singh Gulati of NowFloats.

The funding will be used to hire more talent to accelerate product development, ramp up the platform and make it more engaging and consumer-focussed, and engage a larger consumer, the company said in a statement on Sunday.

"We're delighted that investors saw the immense potential in our vision and chose to join the Chingari journey," said Sumit Ghosh, Co-founder and CEO, Chingari App.

Chingari said it has a 25-million strong user base and records more than three million active daily users.

The homegrown social app claimed that it pays its content creators a 30 percent cut in what it makes from brands and ensures transparency and data privacy.

Recently Chingari emerged as the top winner in the "Social" category of "AatmaNirbhar Bharat App Innovation Challenge" which was launched by Prime Minister Narendra Modi on July 4 with the aim of showcasing India as one of the leading app developing countries globally.

"Sumit and team Chingari has shown how to ship product features at a pace that I have not come across before," Utsav Somani, Partner, AngelList India, said in a statement.

"They have their ears to the ground, listening to users and are engaging with them on all channels to translate that into the best short video content experience for Bharat's demanding users."

Global tech giants also appear to have taken note of the immense potential of the domestic app development ecosystem.

According to a new report, Microsoft is planning to invest about $100 million in the home-grown regional language social media app ShareChat which already counts Twitter as one of its investors.

The Chingari app is available on both Google Play Store and Apple App Store.

That's it! After this, you can start creating and sharing your own short videos.

Besides English and Hindi, the app can be used in multiple Indian languages like Bengali, Gujarati, Marathi, Kannada, Punjabi, Malayalam, Tamil, and Telugu. 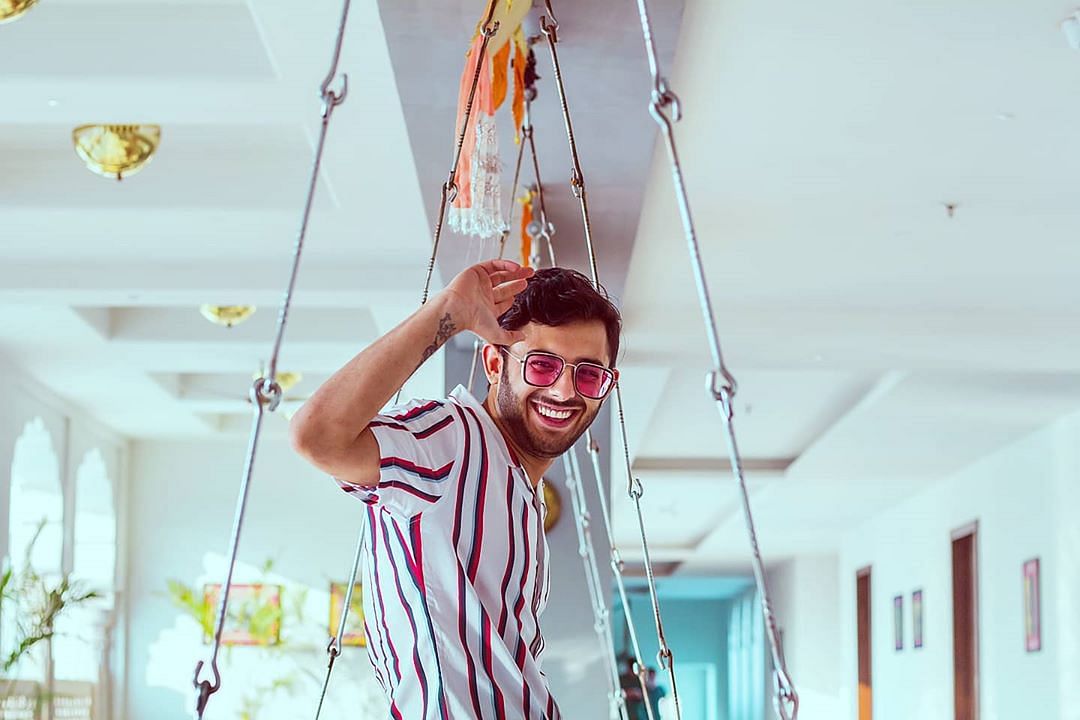 Who is Carry Minati: Why is his YouTube vs TikTok video trending?
Advertisement