Special Director General of Police G P Singh, commenting on the initiative, said many people involved in the arson at the police station were found to have encroached upon the land they reside on and had forged documents to show ownership

Nagaon (Assam): A day after a mob set ablaze a police station in Assam's Nagaon district, bulldozers razed to the ground houses of several people who were suspected to be involved in the arson, a senior police officer said.

Bulldozers and excavators were used to demolish houses of several residents of Salnabori village, near Batadrava Police Station which was set on fire on May 21, following the alleged custodial death of a local, Safikul Islam, who was picked up the night earlier.

The house of Islam whose death in the police custody had triggered the arson was among those demolished, the villagers claimed.

However, the district administration claimed that it had on Sunday launched the eviction drive against encroachers in the village.

Special Director General of Police G P Singh, commenting on the initiative, said many people involved in the arson at the police station were found to have encroached upon the land they reside on and had forged documents to show ownership.

"We have registered a case and alerted the district administration, which carried out the eviction drive," the police officer said.

Locals claimed that six houses were demolished by the district administration.

They also accused the local authorities of razing to the ground houses of relatives of Islam.

A Special Investigation Team (SIT) is being formed by the police to look into the arson at the police station, while another inquiry into the alleged custodial death of Islam.

Director General of Police Bhaskarjyoti Mahanta, who had visited Batadrava Police Station on Sunday, had indicated that anti-national elements may be behind the incident.

"I will not call them jihadis. Perhaps the mob was organised by people who were trained by outfits engaged in anti-India activities," the DGP had said.

The state BJP, in a statement, had termed the attack on the police station as "an organised terrorist act" and claimed that 'trained jihadis were involved".

The ruling party also welcomed the decision of carrying out the "eviction exercise against the encroachers".

Since the BJP-led government returned to power last year, several eviction drives had been undertaken in the state and houses demolished, including one at Gorukhuti in Darrang district in September in which two persons were shot dead.

Similar anti-encroachment drives were launched in New Delhi's Jahangirpuri and Khargone in Madhya Pradesh after clashes there. 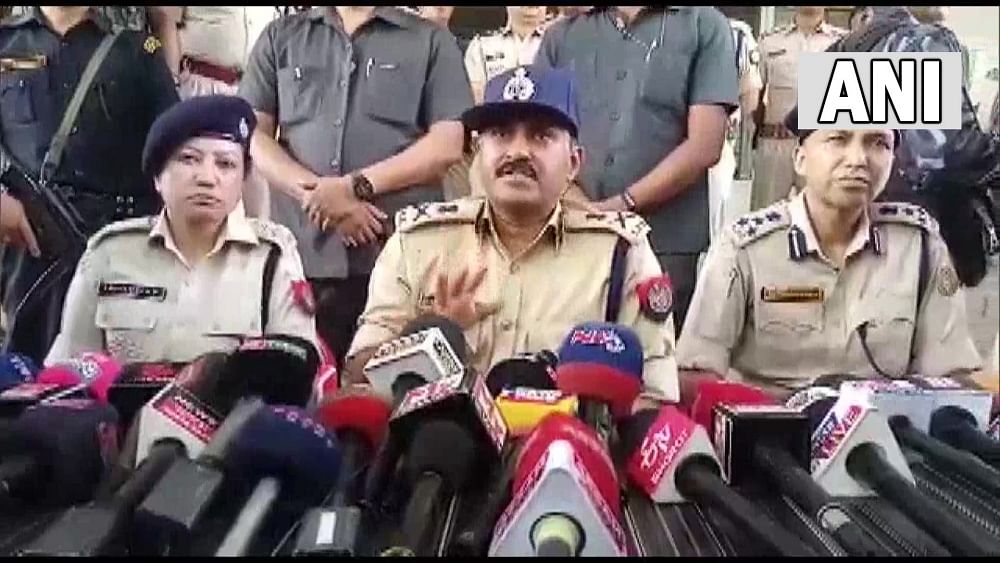