As Vijay Rupani resigns, here's a look at the life and political career of BJP's second-longest serving Gujarat CM 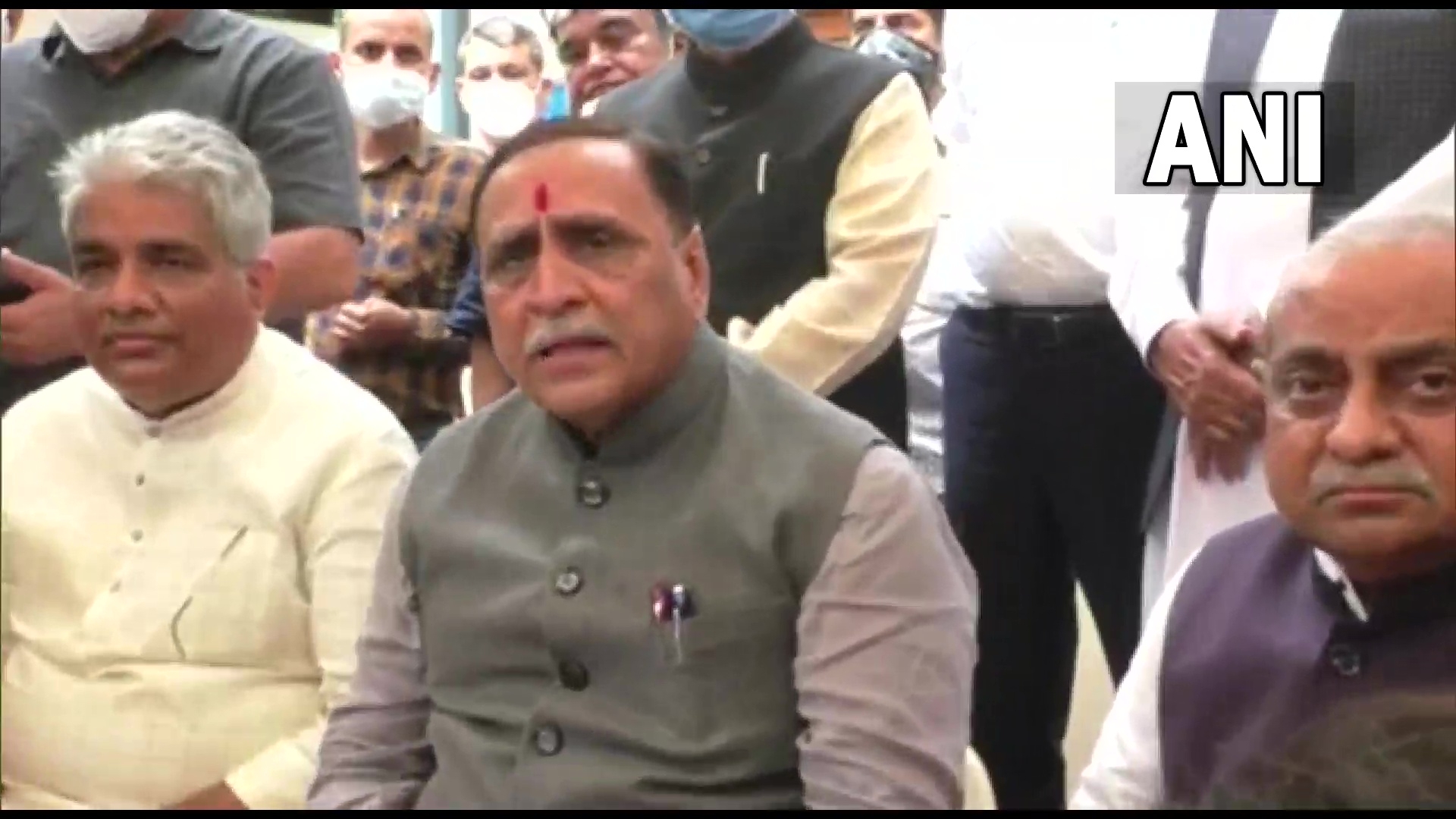 Gujarat Chief Minister Vijay Rupani on Saturday resigned from his post without citing a reason. The announcement was made while the BJP leader spoke to reporters in Gandhinagar. The resignation also comes ahead of 2022's Legislative Assembly elections in Prime Minister Narendra Modi's home state.

"I want to thank BJP for giving me this opportunity to serve as Gujarat's CM. During my tenure, I got the opportunity to add to the development of the state under PM Modi's leadership," Rupani said.

A member of the Gujarat Legislative Assembly, Rupani has been the Chief Minister of the western state since August 2016. Prior to this, he had been a member of the Rajya Sabha for six years and Mayor of the Rajkot Municipal Corporation in 1996.

Born in Myanmar in 1956 to a Jain Bania family, Rupani holds a Bachelor of Arts degree as well as an LLB degree from Saurashtra University. He had joined politics at an early age, becoming a student activist with the Akhil Bharatiya Vidyarthi Parishad and then joining the Rashtriya Swayamsevak Sangh. Eventually in 1971, he joined the Bharatiya Jan Sangh.