As southern states battle with floods, at Rs. 100-160/kg, prices of tomatoes in Andhra Pradesh and Tamil Nadu hits roof

Andhra Pradesh and Tamil Nadu are being dependent on other states like Maharashtra who is supplying them with tomatoes.
FPJ Web Desk 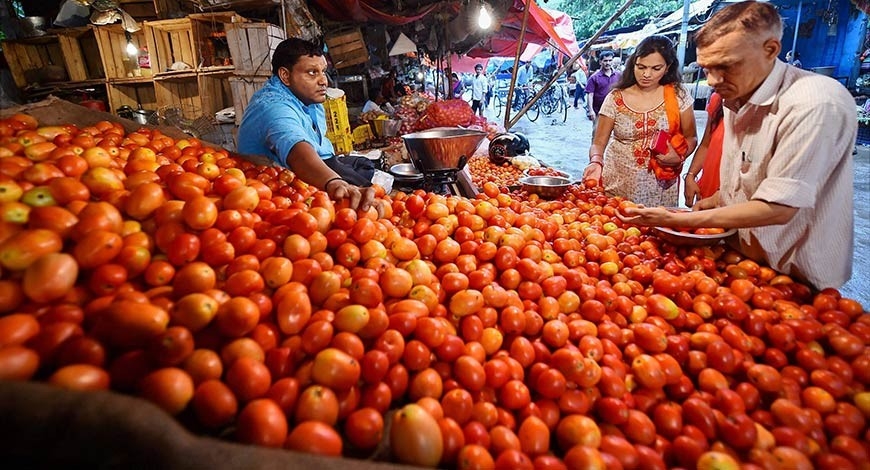 As South Indian states like Andhra Pradesh, Karnataka, and Tamil Nadu battle with heavy rains and floods, the people are suffering from house loss, meanwhile, people of the southern states are also suffering from heavy prices of basic necessities like vegetables.

Andhra Pradesh is one of the largest producers of tomatoes in the country but the state is being hit by severe rains and floods on one hand, while the rise in the price of fuel on the other has shot up the price of tomatoes including other vegetables like capsicum and onions.

Normally, tomatoes are cultivated from 58,000 hectares in Andhra Pradesh and the state grows around 26.67 lakh metric tonnes. Madanapalle in Chittoor is the biggest tomato market. But this year, the biggest producers -- the districts of Chittoor and Anantapur -- are among the areas hit worst by floods.

Andhra Pradesh and Tamil Nadu are being dependent on other states like Maharashtra who is supplying them with tomatoes.

"The situation that Modi-ji has created for the country -- Section 144 has been imposed on tomato and onion in the kitchen... Capsicum is ₹ 100-120 a kilo, even onions are ₹ 50 a kg," said Congress spokesperson Pawan Khera. 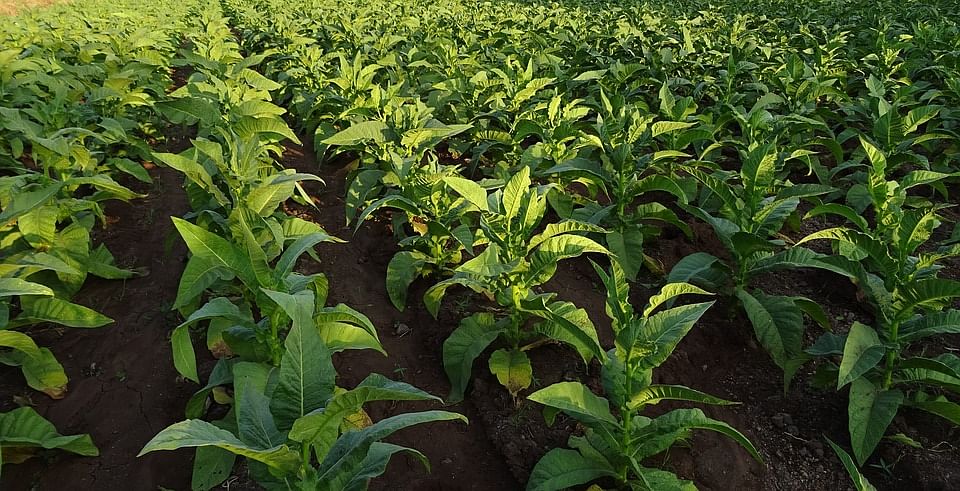